What you need to know about the Australia bushfires 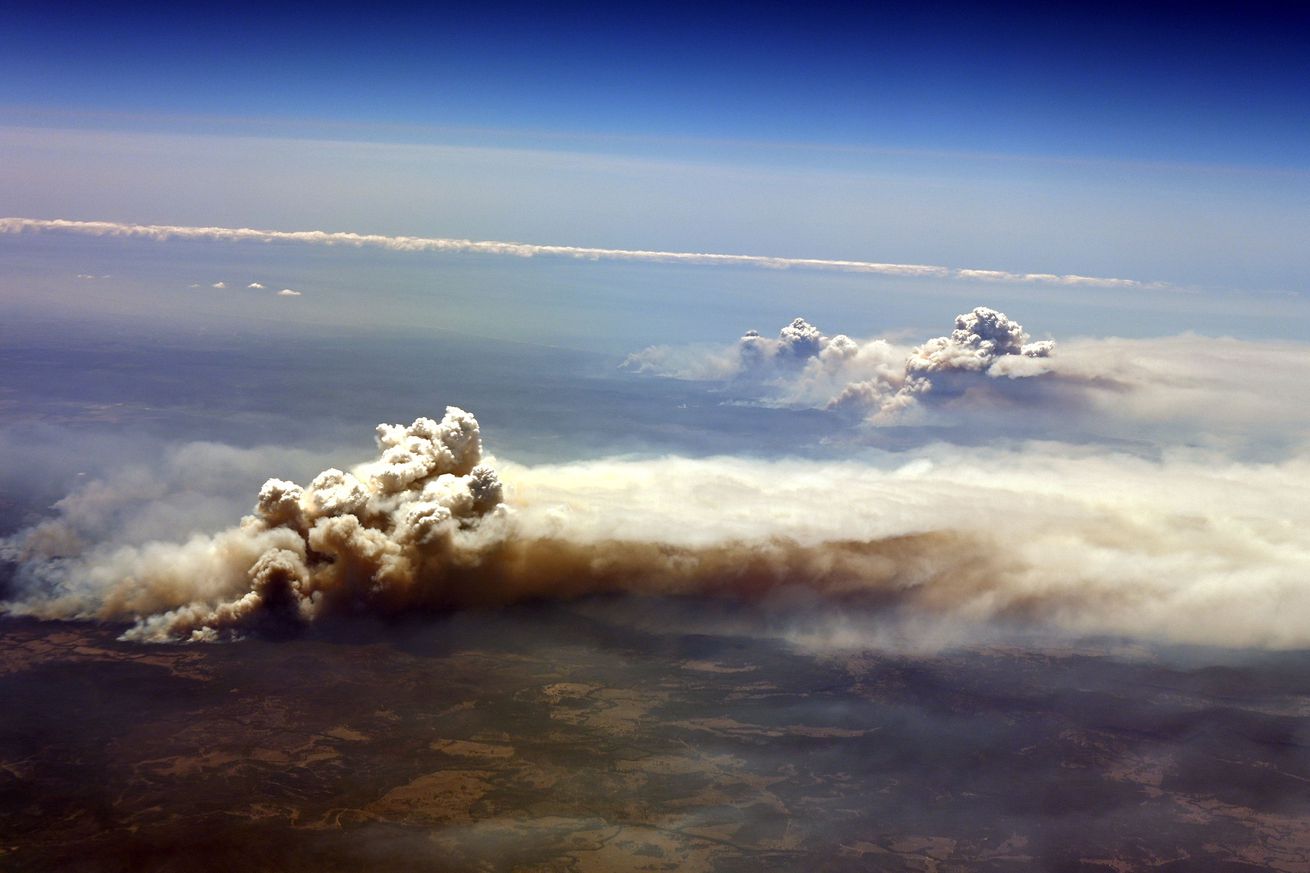 After an already devastating start to its fire season, Australia is bracing for things to get worse. The Verge will update this page with news and analysis as the fires rage.

Australia is bracing for things to get worse

Dozens of fires erupted in New South Wales, Australia in November and rapidly spread across the entire continent to become some of the most devastating on record. An area about twice the size of Belgium, roughly 15 million acres, has burned. At least 18 people are dead, including at least three volunteer firefighters, and more are missing. More than 1,000 houses have been destroyed, hundreds more damaged. As blazes intensified in the days leading up to New Year’s Eve, thousands of people who were forced…