Hulu CEO steps down as Disney moves almost everything in house 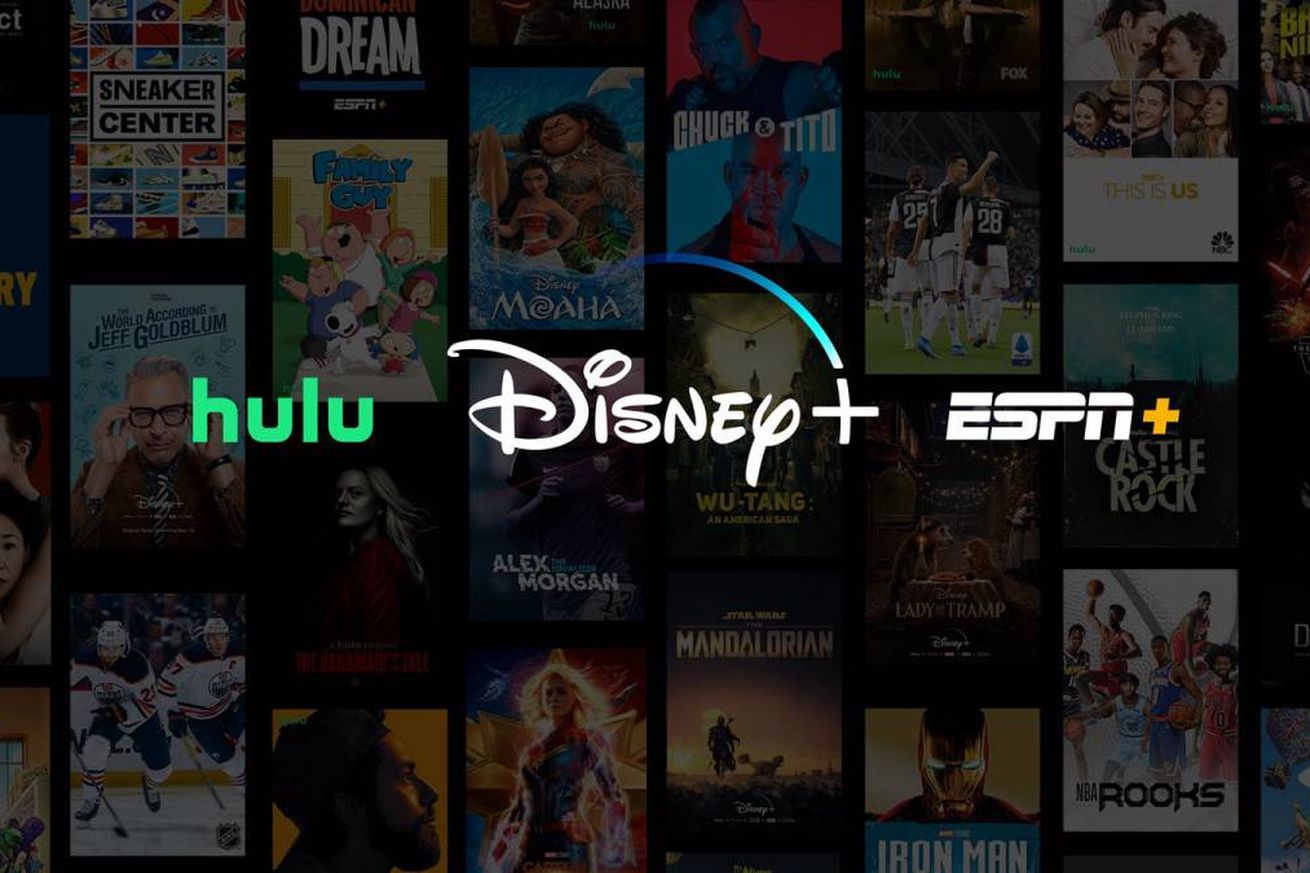 Randy Freer is stepping down from his role as Hulu CEO as Disney moves to consolidate it’s direct-to-consumer business under its own executives. Part of the decision to roll Hulu’s business operations into Disney’s direct-to-consumer division is to help “rapidly grow our presence outside the US,” according to a company press release put out Friday.

Disney hasn’t shied away from its plans to roll out Hulu in various international territories, along with its other streaming service, Disney+. The integration means Hulu executives will now report to Disney execs. Everything Hulu — and streaming-at-large — will now operate under Kevin Mayer, who heads up the division for Disney that includes Disney+, ESPN+, and now Hulu.