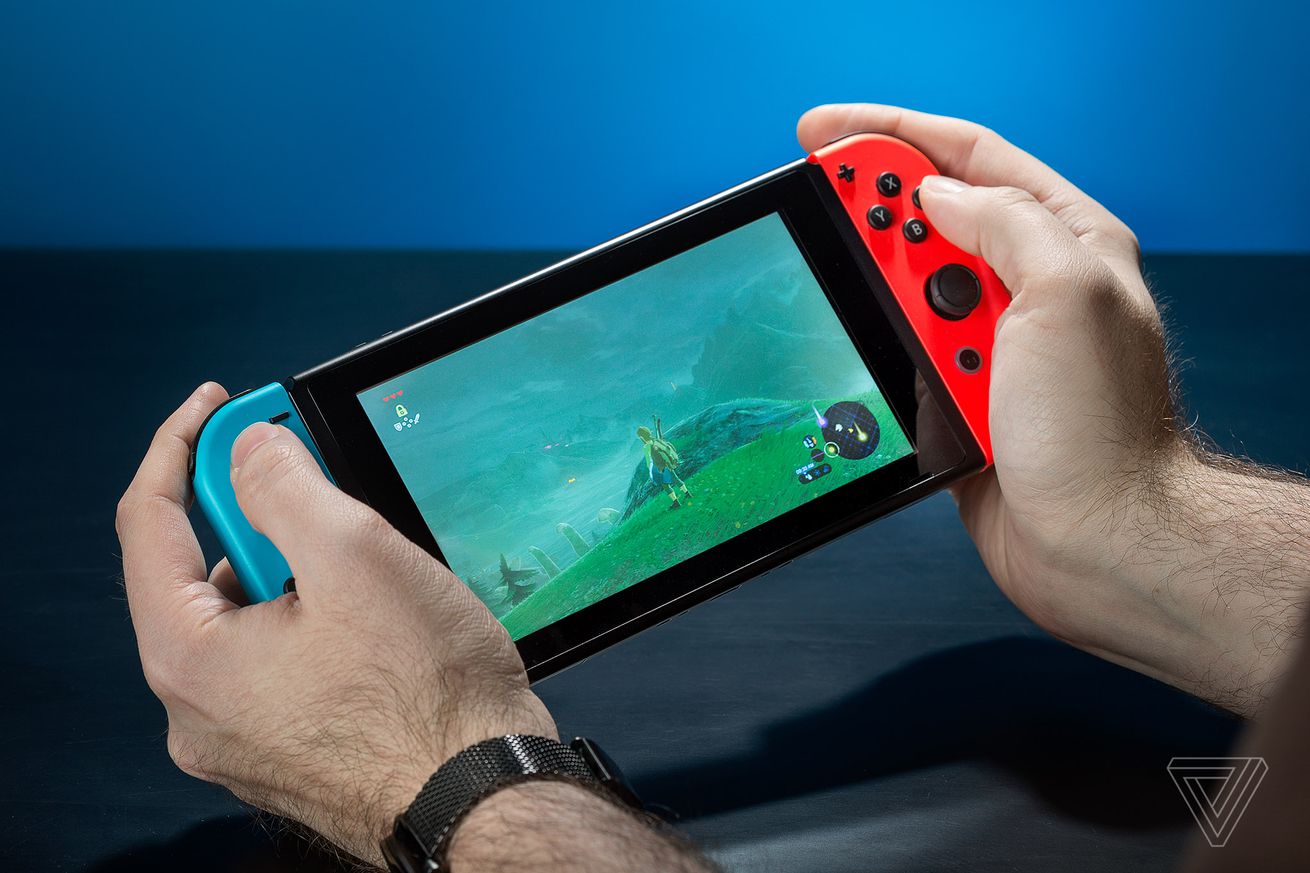 Photo by James Bareham / The Verge

A California man has pled guilty to hacking Nintendo’s servers to steal confidential files, including taking information about the Nintendo Switch months before it was announced, the US Department of Justice revealed today

According to the DOJ, Ryan Hernandez, 21, and an associate phished a Nintendo employee in 2016 to get access to and steal confidential information from the company. In October 2017, the FBI contacted Hernandez and his parents to ask him to stop hacking, at which time Hernandez “confirmed that he understood the consequences of any future hacking.”

However, from at least June 2018 to June 2019, Hernandez continued to illegally access confidential corporate information,…