Elon Musk lends support to Twitter’s embattled CEO: ‘he has a good heart’ 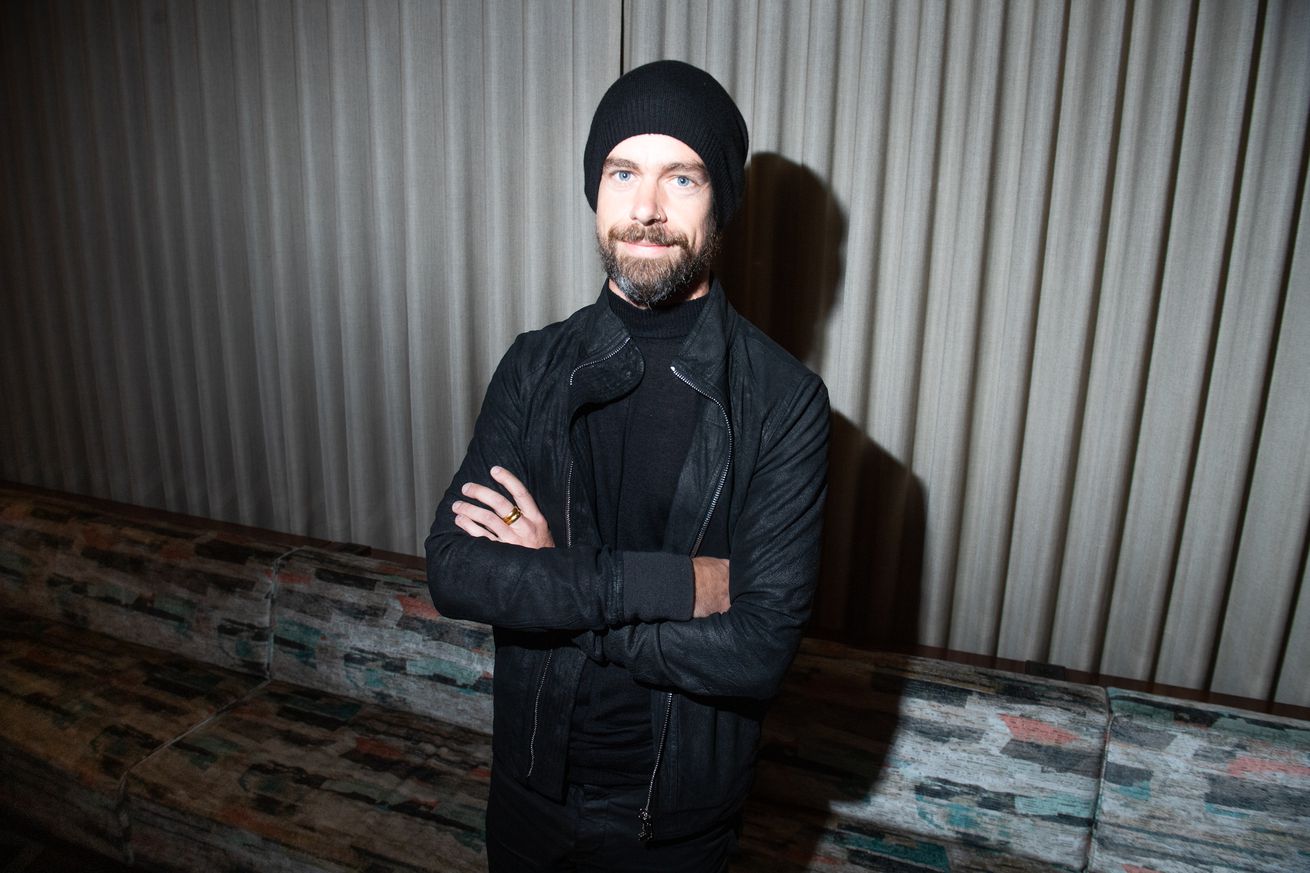 Elon Musk lended public support to Twitter CEO Jack Dorsey who’s being pressured to step down by an activist investor. “Just want to say that I support @Jack as Twitter CEO. He has a good heart,” Musk tweeted, using a heart emoji because that’s how middle-aged billionaires communicate.

On Friday it was reported that Paul Singer, the billionaire founder of Elliott Management, took a stake in Twitter with the intent of making a number of changes at the micro-blogging platform. Elliott has a more than $1 billion stake in Twitter, according to CNBC, and has nominated four new board members.

Just want say that I support @Jack as Twitter CEO. He has a good ❤️.