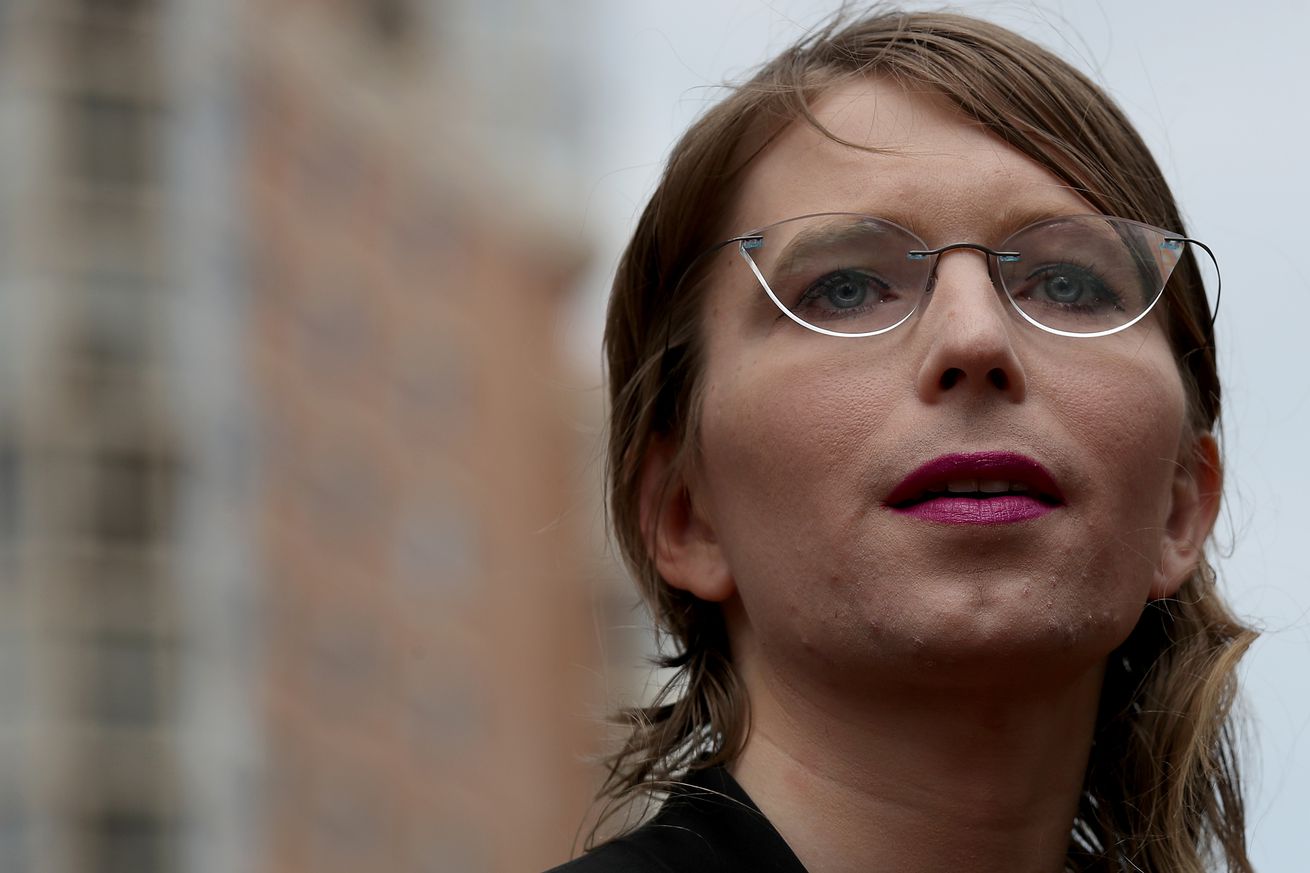 A judge has ordered the release of former US Army analyst Chelsea Manning from a Virginia jail. Manning has been imprisoned since May 2019 for refusing to testify before a grand jury.

Manning’s appearance before the jury was no longer needed, and “her detention no longer serves any coercive purpose,” Judge Anthony Trenga wrote in his order. Under the order, Manning will be required to pay a total of $256,000 in conditional fines, which began accruing on a daily basis starting in May 2019.

Manning attempted suicide yesterday, the New York Times reported. A hearing to consider her confinement was scheduled for tomorrow.

Manning was convicted in 2013 on espionage charges, for providing hundreds of thousands of government files to…