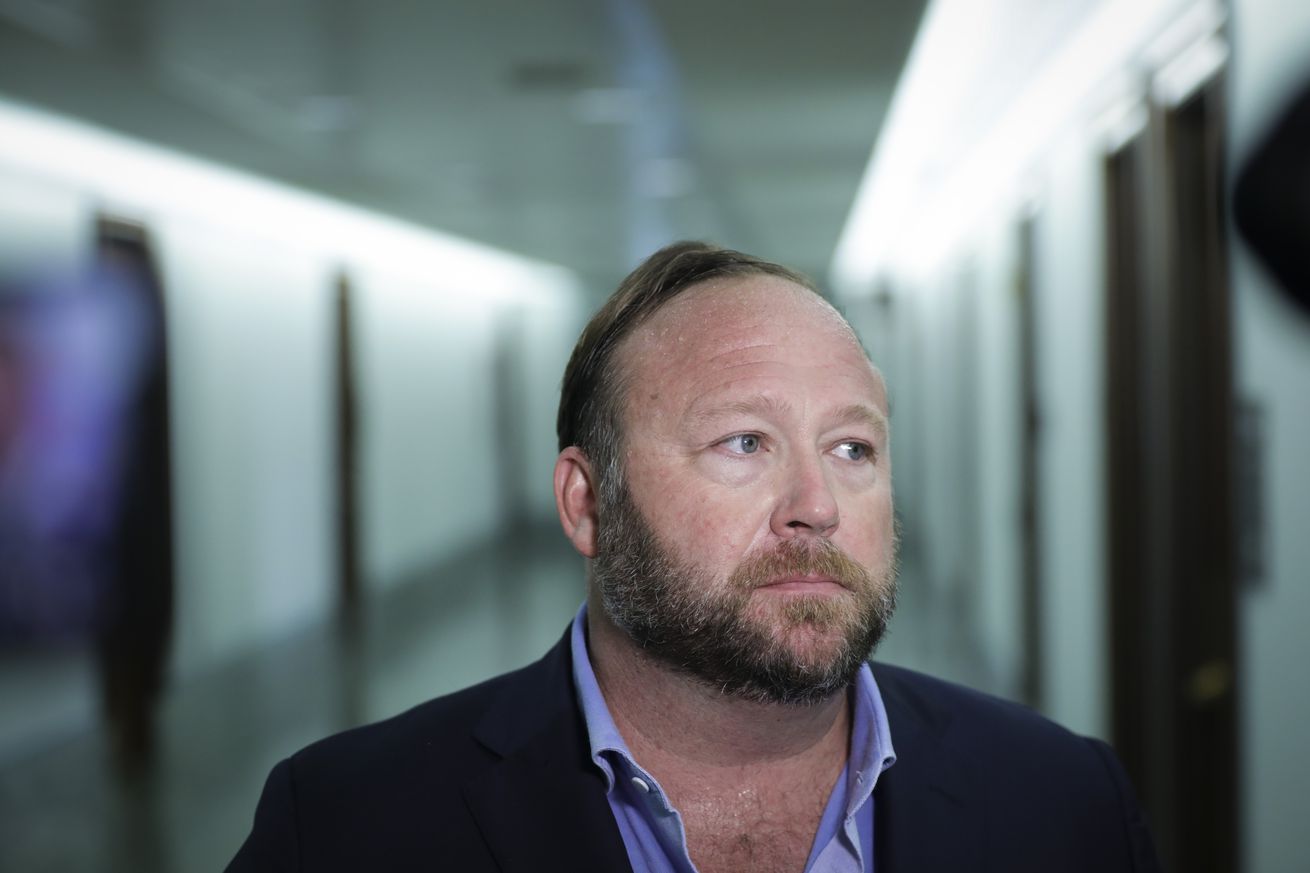 Google has banned the Infowars Android app from the Google Play store, the company confirmed to Wired on Friday. Google also confirmed the app’s removal to The Verge, and we couldn’t find the Infowars app in a search on the Play Store this evening.

The app was apparently removed because of a video posted by radio host and conspiracy theorist Alex Jones that, according to Wired, “disputed the need for social distancing, shelter in place, and quarantine efforts meant to slow the spread of the novel coronavirus.” Before it was removed, the app had more than 100,000 downloads, Wired reports.

“Now more than ever, combating misinformation on the Play Store is a top priority for the team”

“Now more than ever, combating misinformation on the…