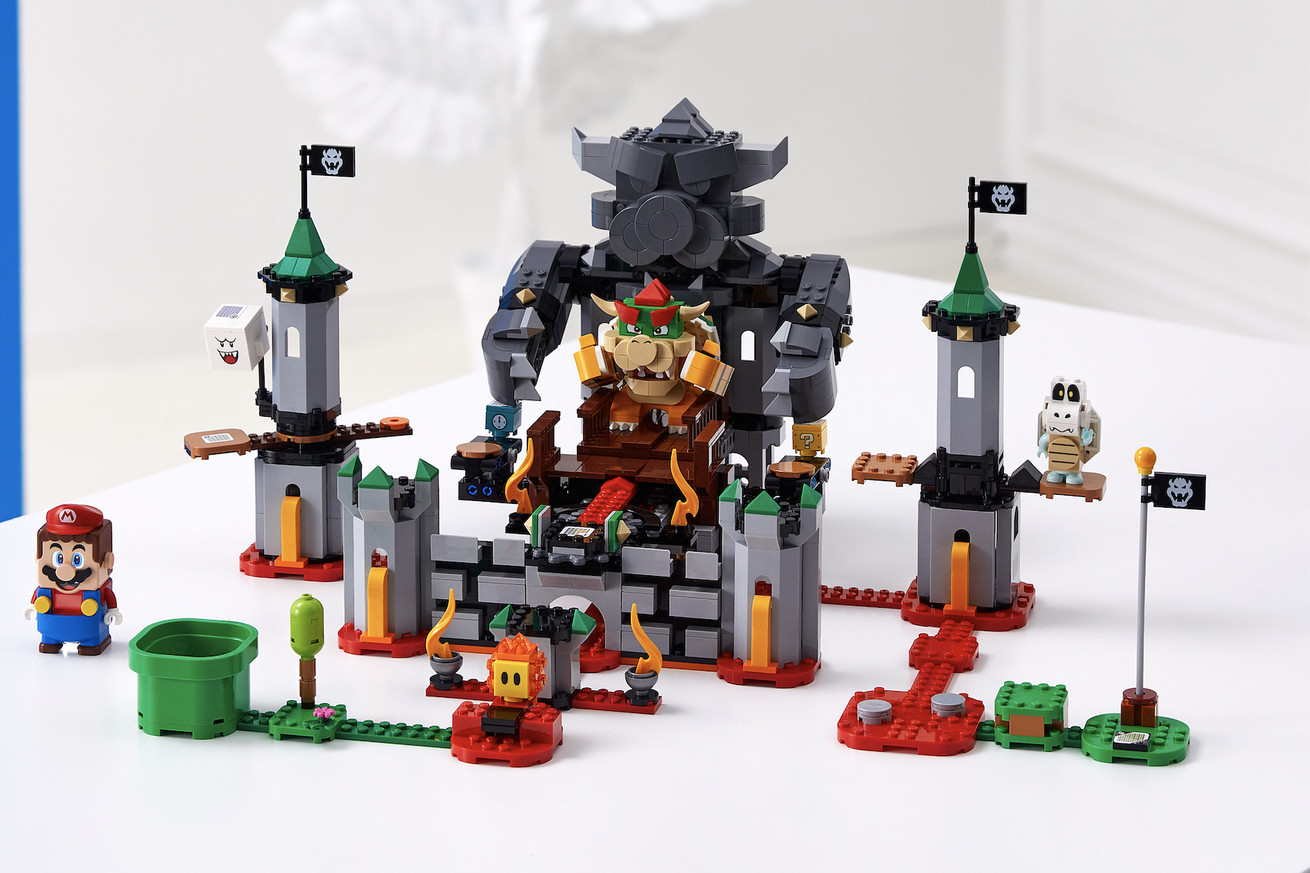 After Lego and Nintendo’s surprise announcement in March that the two companies were working on interactive Super Mario Lego play sets, we’re finally getting details on the actual sets and how the interactive video-game-in-real-life elements will work. Lego and Nintendo also announced the prices and release dates for the sets, which will be out on August 1st.

The cornerstone of the Super Mario Lego sets is the Adventures with Mario Starter Course, which is set to cost $59.99 and include the interactive, Bluetooth-enabled Mario figure. In addition to the smartphone connectivity, the figure also features LCD displays on Mario’s eyes, mouth, and stomach to display reactions and gameplay elements, and a speaker for music and sound effects….