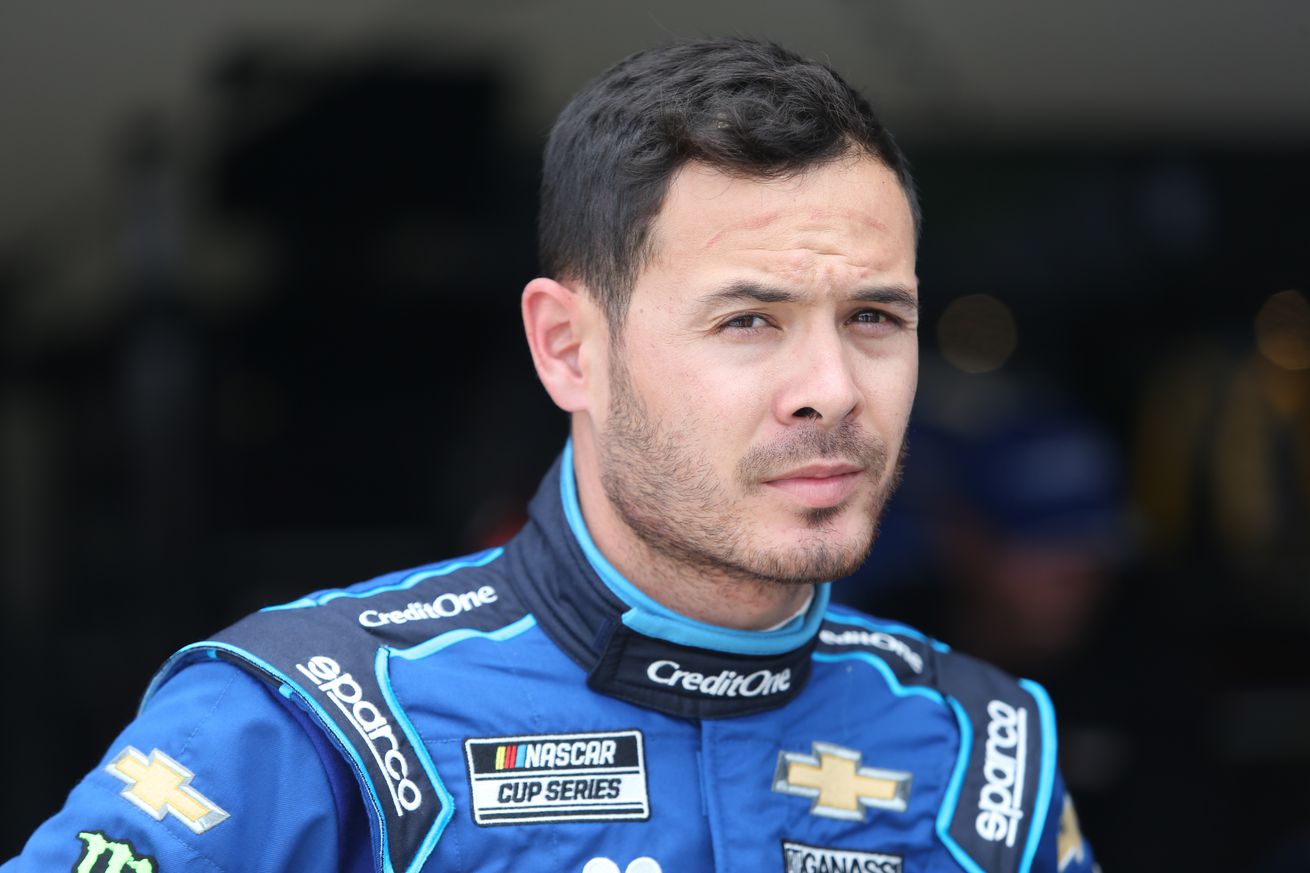 NASCAR driver Kyle Larson has been indefinitely suspended by the series after he said the n-word during a sim racing stream over the weekend.

It’s the latest example of how the pandemic-inspired shift to online racing is still resulting in real-world consequences for some drivers. Just last week, NASCAR driver Bubba Wallace lost a sponsor after he quit a sim race following a virtual crash.

Larson was driving in a special event held Sunday in iRacing, a leading sim racing platform that has become one of the de facto places for drivers to compete in the absence of real-world events. He said the n-word on a public drivers’ channel while apparently trying to privately communicate with a friend.

Larson apologized in a video message on…