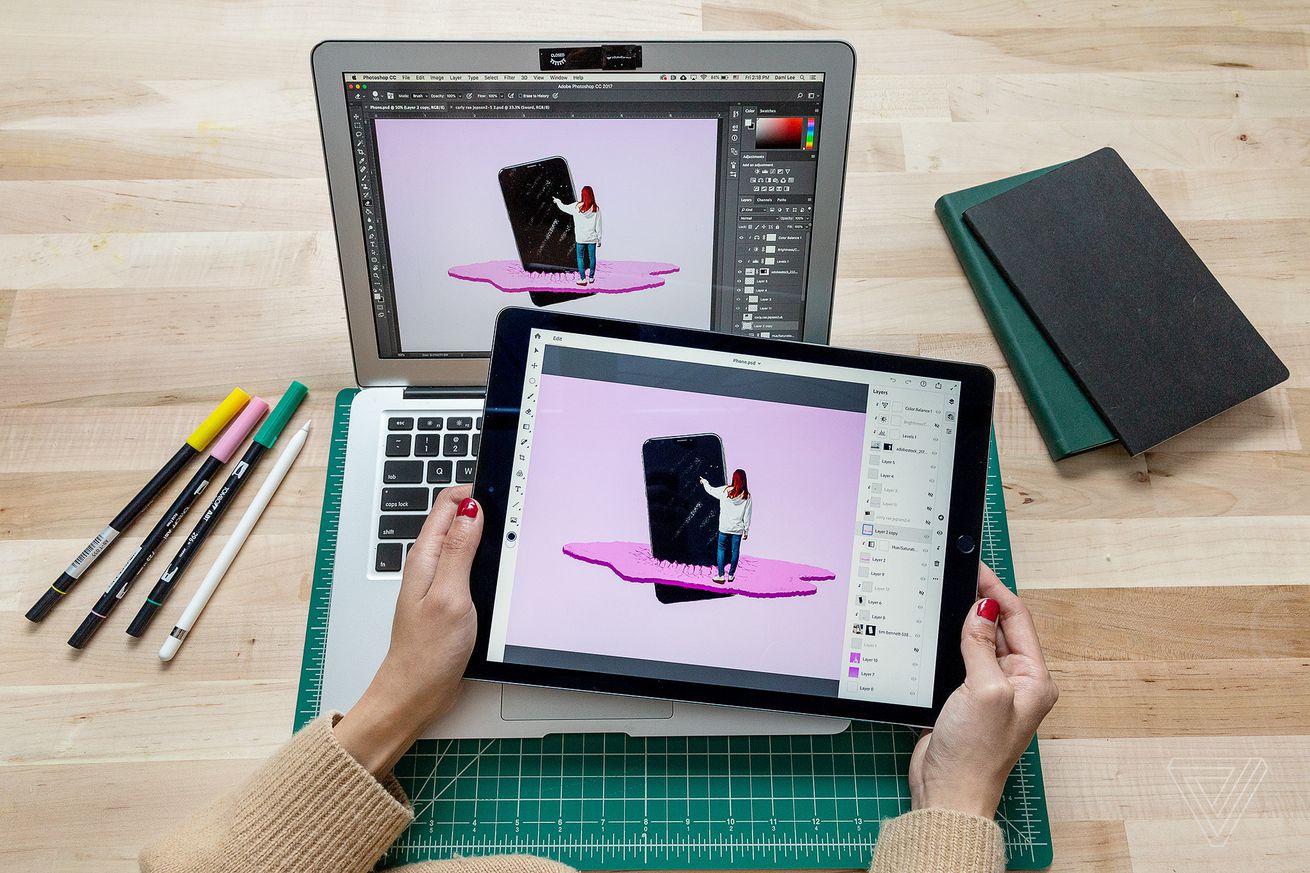 Adobe is now bundling Photoshop for iPad and Fresco Premium into one package. The bundle allows iPad owners to gain access to both for just $9.99 a month, instead of paying that same price for each of them.

Creative Cloud customers with a subscription to the individual Photoshop app will also have access to Fresco Premium as part of their monthly package, Adobe announced in the blog post.

Adobe said in the same blog post that it’s also released an update to Photoshop for iPad today. It includes “Adobe fonts auto-activation,” a feature that automatically detects any fonts missing in your PSD files, alongside tutorial videos to teach novices the basics of the program.

Adobe offers a similar bundle on PC and Mac, which provides…