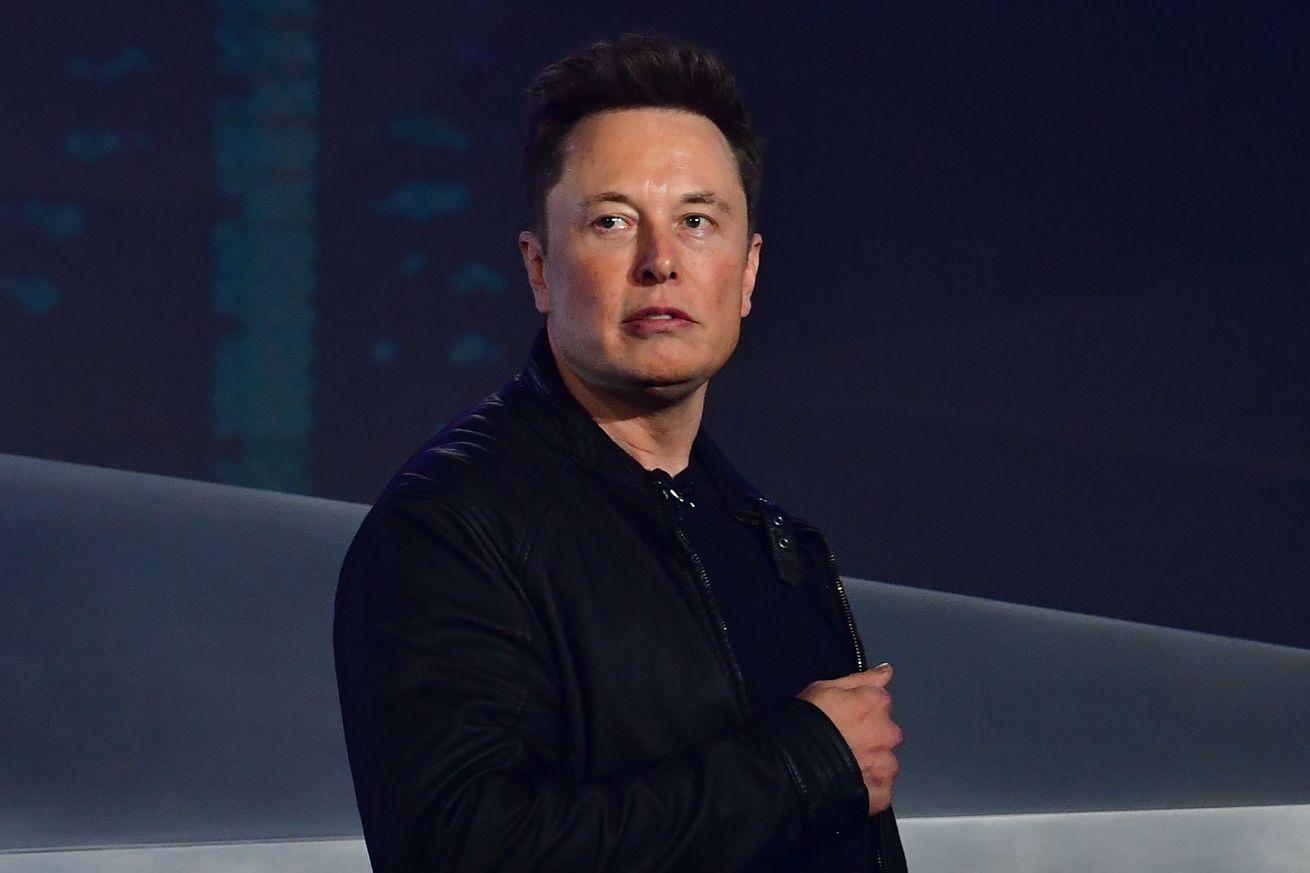 Elon Musk called the shelter-in-place orders in the San Francisco Bay Area and throughout the US “fascist” actions that are stripping people of their freedom on a Tesla earnings call on Wednesday. Musk’s comments come after a torrent of criticism for remarks he made late Tuesday night on Twitter, in which the billionaire CEO echoed President Trump by writing in all caps, “Free America Now.”

The rant began after Musk said, “We are a bit worried about not being able to resume production in the Bay Area, and that should be identified as a serious risk.” Six Bay Area counties jointly extended the shelter-in-place orders affecting San Francisco, Fremont, and other cities through May 31st, with only some minor relaxing of restrictions.