Apple says ‘a few’ US retail stores could reopen in May 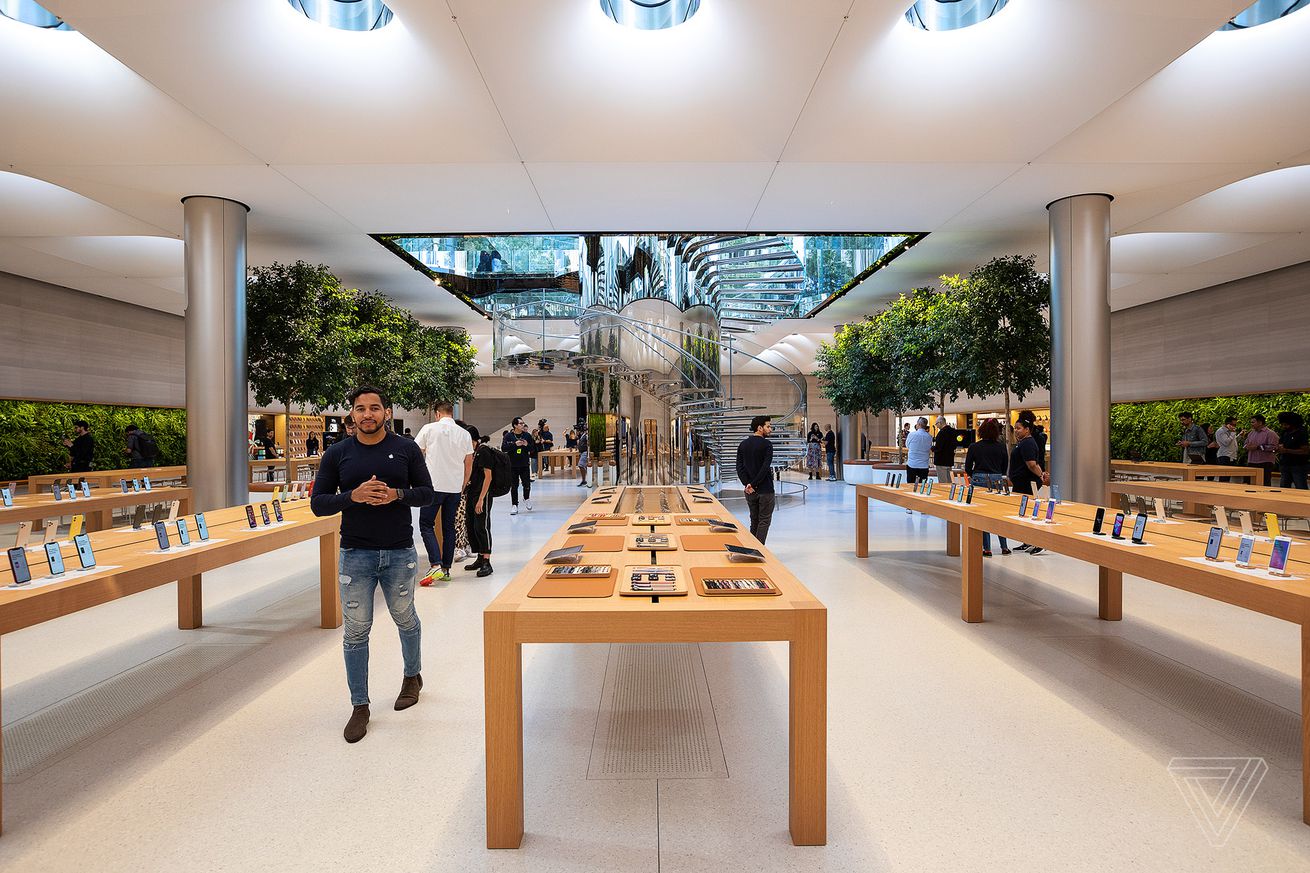 Apple expects to start reopening more of its stores in May, after shutting down locations outside of China due to the coronavirus pandemic. Stores in Australia and Austria could reopen in the next two weeks, Apple CEO Tim Cook told Bloomberg. “A few” stores could reopen in the US in the first half of May as well, Cook added, but “not a large number.”

The decisions will be made location by location, “depending on the circumstances in that particular place,” Cook said. Apple has 458 stores outside of China, according to Bloomberg.

“I think people like to be out and about, they just know that now is not the time to do that.”