Fortnite is hosting a Diplo concert in its new party mode 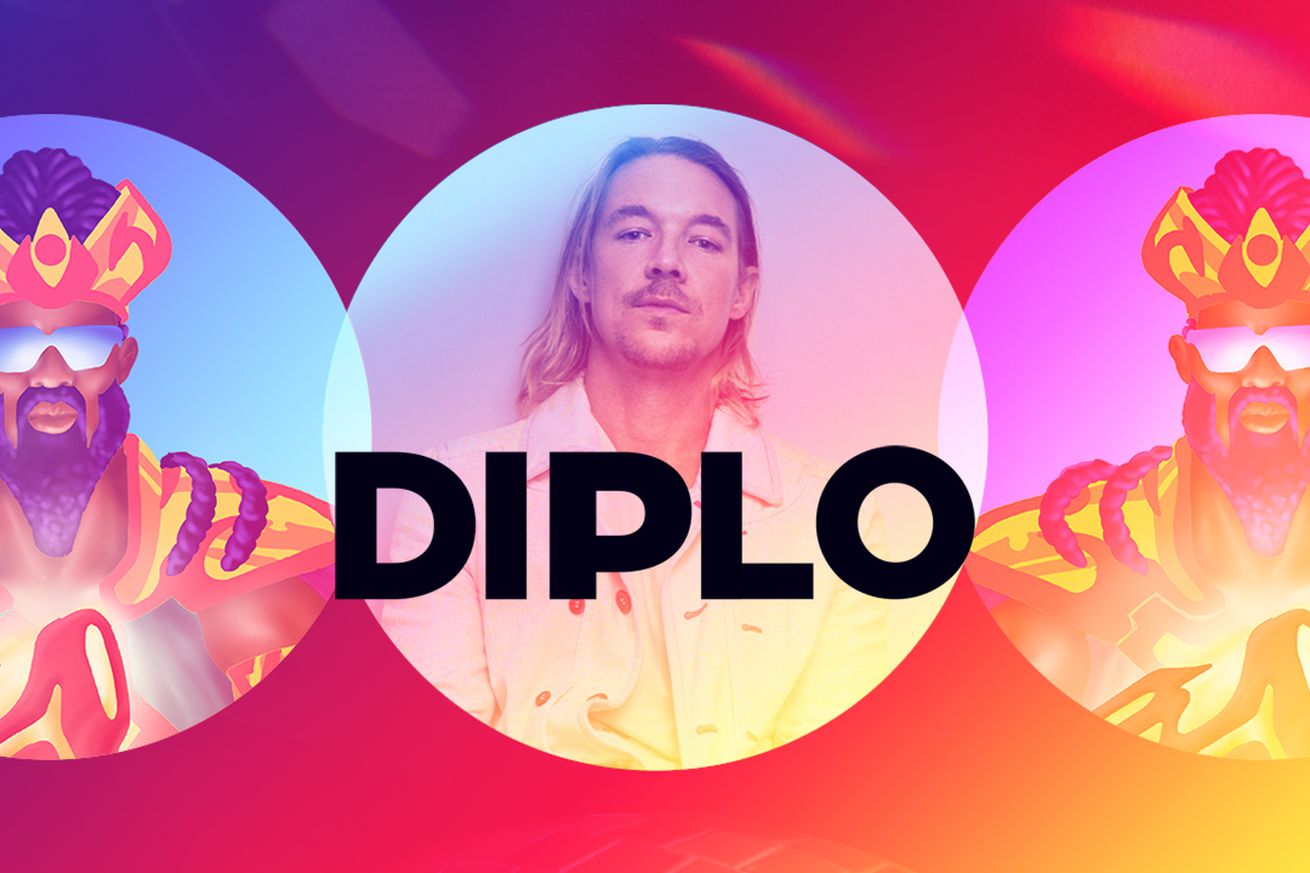 Fortnite’s new no-guns “party royale” mode just launched on Wednesday, and the new map will play host to its first live concert tonight at 9PM ET. DJ and producer Diplo will be performing a live Major Lazer set, and actor and performer Jordan Fisher will also be part of the show, according to a tweet by Epic Games.

The concert will be held at the big, music festival-like main stage on the east side of the island. Because there are no weapons in the new mode, you shouldn’t have to worry about defending yourself, which may make it easier to just enjoy the show.

Nice night for a party

You won’t want to miss it p…