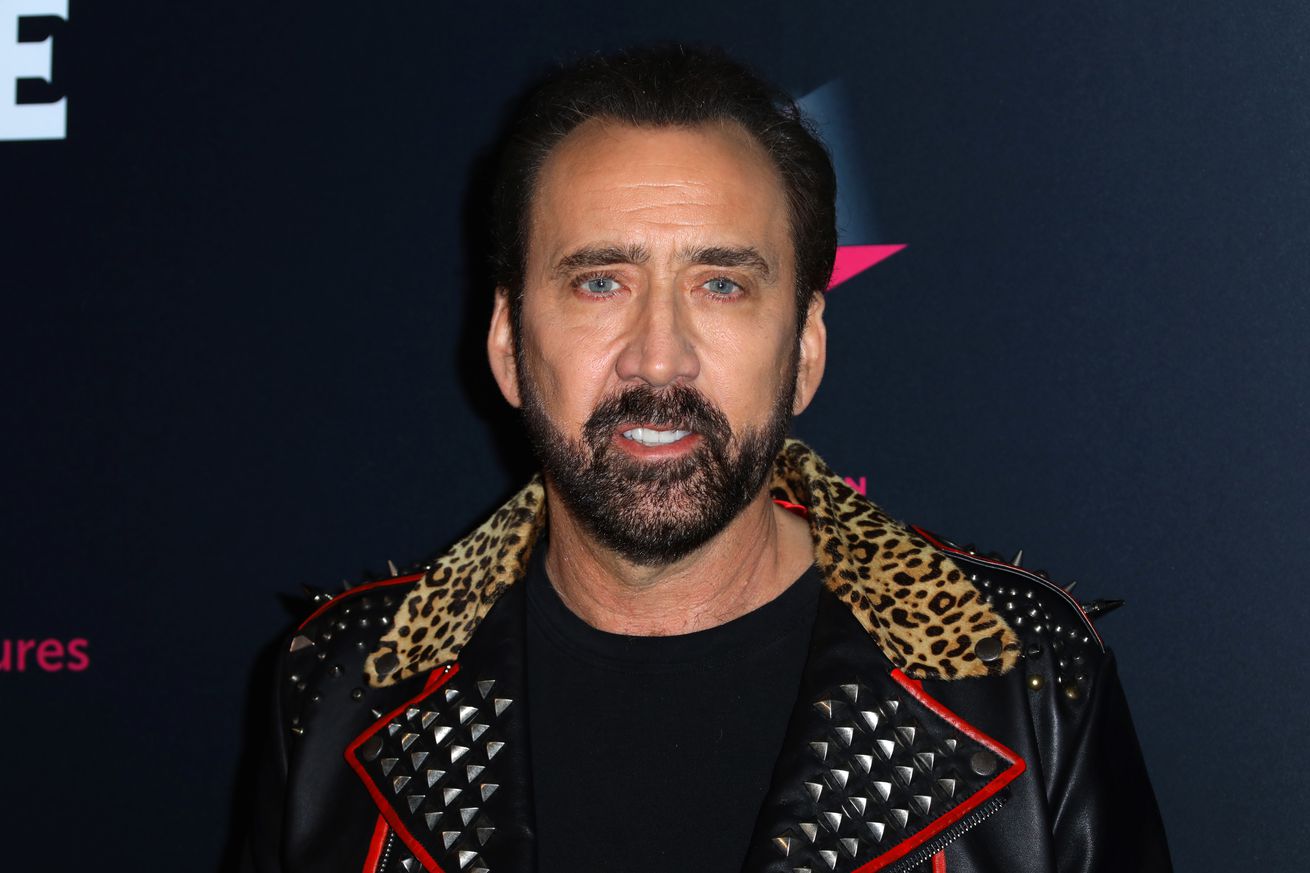 In a move that seems utterly obvious as soon as it was announced, Nicholas Cage will be playing the eccentric zookeeper Joe Exotic in a new TV series, via Variety. Look, this was bound to happen.

And now Cage himself — Hollywood’s most over-the-top actor whose work has endlessly spanned the gray area between good, bad, and just plain weird — is set to take on the role of the eccentric Tiger King himself. The currently unnamed show will also mark Cage’s first TV role.

If you think about it,…