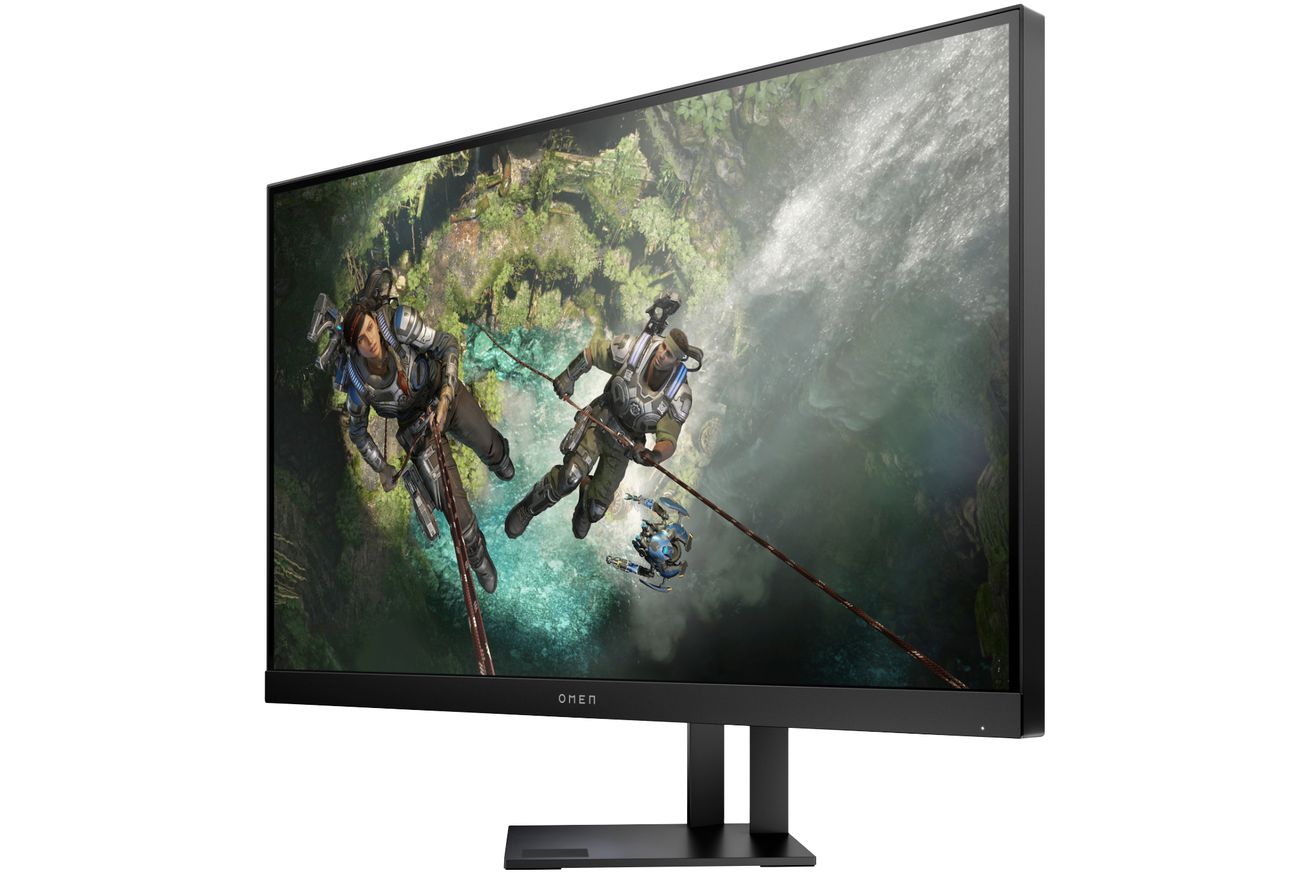 There isn’t much about the new HP Omen 27i that I haven’t seen before in a gaming monitor, but it’s packed full of specs that HP hasn’t offered until now. The 27-inch QHD (2560 x 1440) nano IPS display offers far better color accuracy and contrast than the TN panels used in many of HP’s previous gaming monitors.

HP sourced this 16:9 aspect ratio display from LG (it’s likely very similar to this LG model). It features 98 percent of the DCI-P3 color gamut, a 165Hz refresh rate, and 1ms response time. It also has Nvidia G-Sync compatibility, so you’ll be able to get smoother visual fidelity if you use it with a PC that has an Nvidia GTX 10-series card or greater.