Fans are upset with Crysis Remaster’s graphics, so Crytek is delaying the game 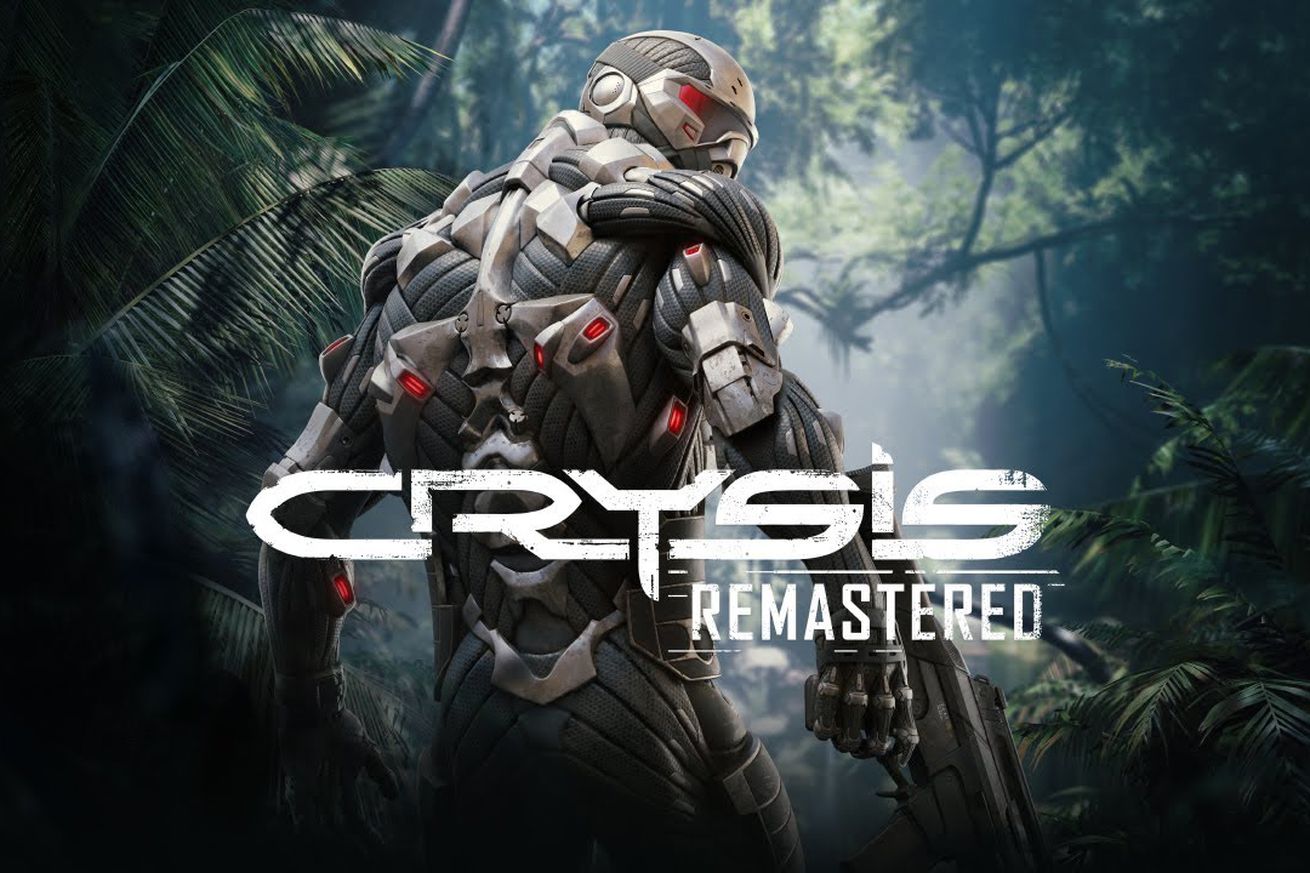 When Crytek announced that a remaster for the original Crysis would launch this year, fans were excited to see how much the game’s legendary graphics would improve — but a leaked trailer has left so many fans disappointed with the graphical changes that Crytek has now pushed the game’s release by several weeks.

A trailer showing some gameplay and a July 23rd release date was leaked on YouTube, and the visuals left a bad taste in some fan’s mouths. Several commented how the game’s graphics remained significantly unchanged from the 2007 original; one fan even said the remaster “looks like original Crysis but with the lowest settings.”

You can decide for yourself if the game looks too similar to a 10+ year-old game: