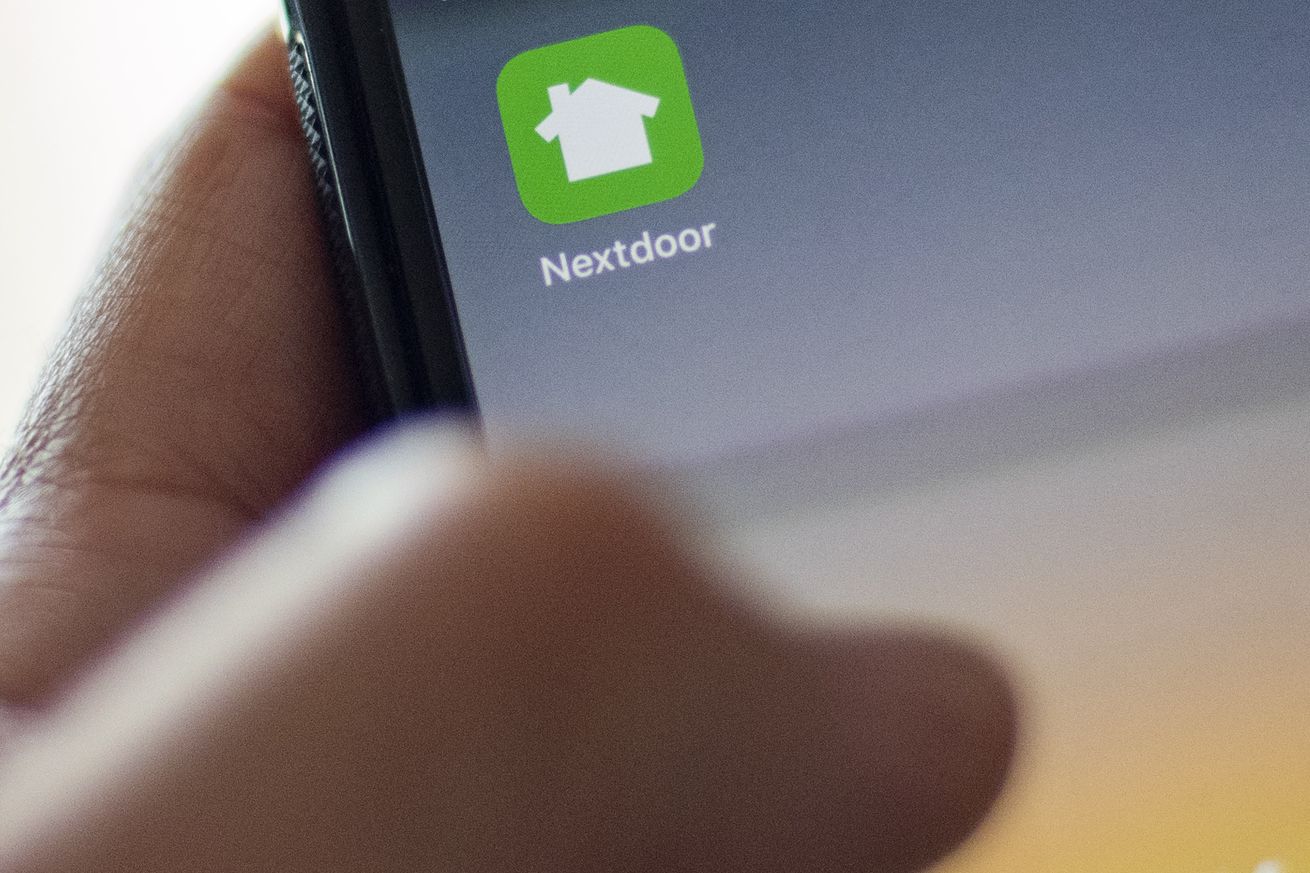 Sarah Friar, CEO of the neighborhood-focused social network Nextdoor, says the company is to blame following widespread reports that moderators were deleting posts that discussed racial injustice or voiced support for the Black Lives Matter movement. The app will be changing its policies to explicitly allow discussion of the movement in future, and will be offering new unconscious bias training to its unpaid moderators.

In an interview with NPR, Friar said it “was really our fault” these posts were removed, and blamed the actions taken by the company’s unpaid moderators (known as “leads”) on a moderation policy that prohibited discussion of national issues in the app’s local groups.