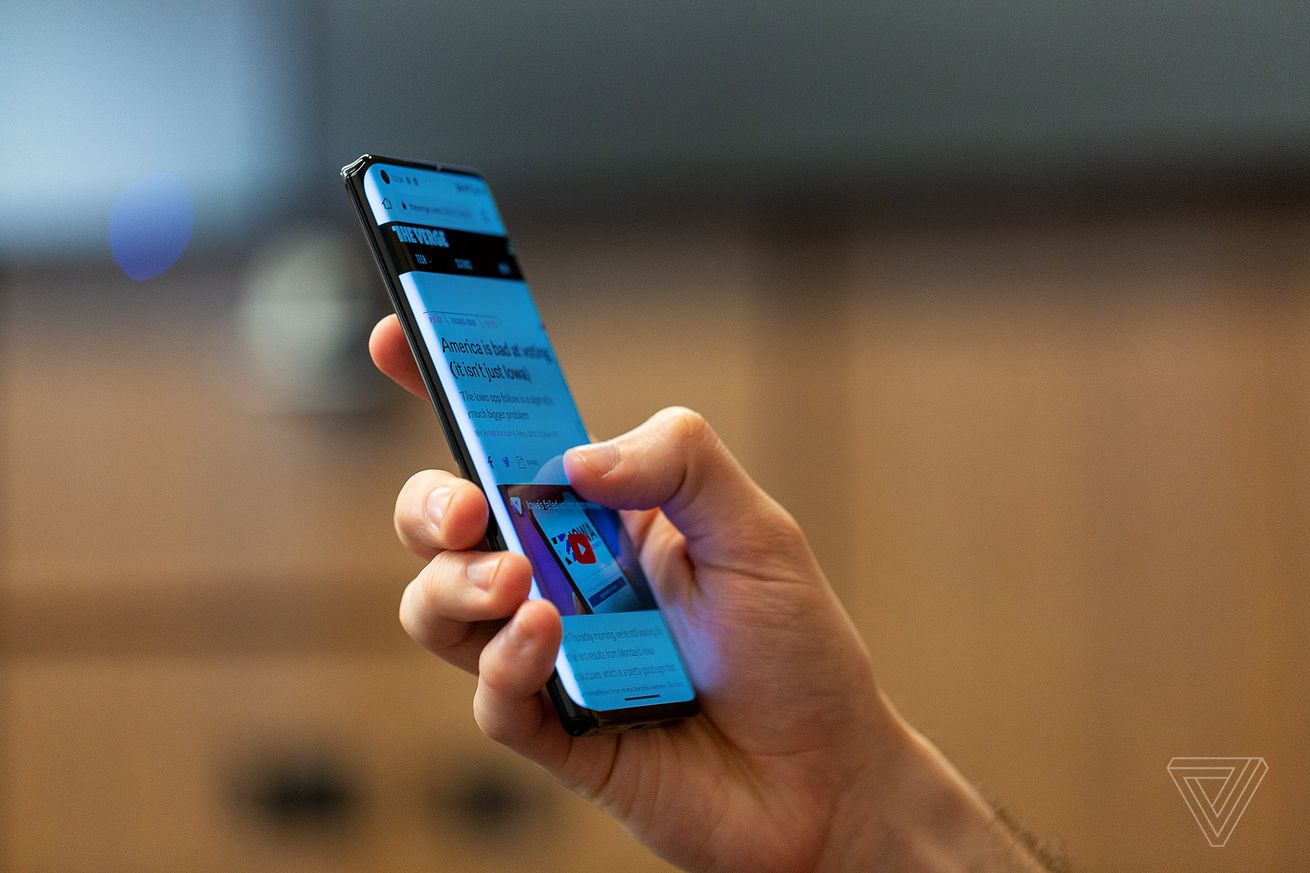 Photo by Becca Farsace / The Verge

The US Supreme Court has upheld a federal ban on robocalls to cellphones from 1991, and it struck down a provision that exempted government-debt collectors.

“Americans passionately disagree about many things,” reads the majority opinion written by Justice Brett Kavanaugh. “But they are largely united in their disdain for robocalls.”

The ruling concerns the 1991 Telephone Consumer Protection Act (TCPA), which prohibited “almost all robocalls to phones.” A 2015 amendment to the TCPA grants an exception to robocalls made solely to collect debt on behalf of the US government.

“They are largely united in their disdain for robocalls.”

The plaintiffs, a group of organizations that included the American Association of Political Consultants,…