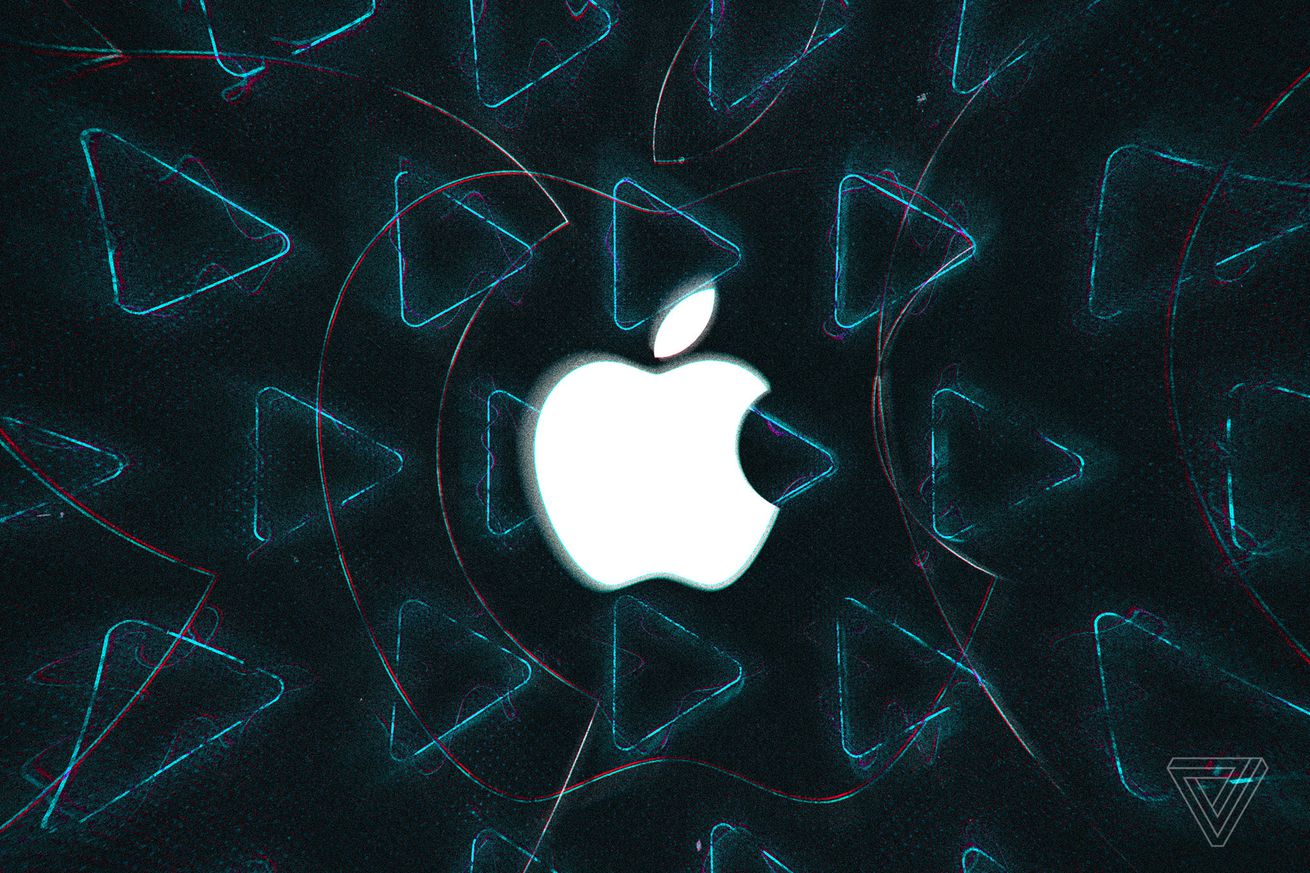 Apple, the world’s most valuable company, is currently under assault by Fortnite developer Epic Games in an incredible legal and cultural fight, but Epic was hardly the first to accuse Apple of abusing monopolistic power.

Once again, Apple is using its dominant position and unfair practices to disadvantage competitors and deprive consumers by favoring its own services. We call on competition authorities to act urgently to restrict Apple’s…