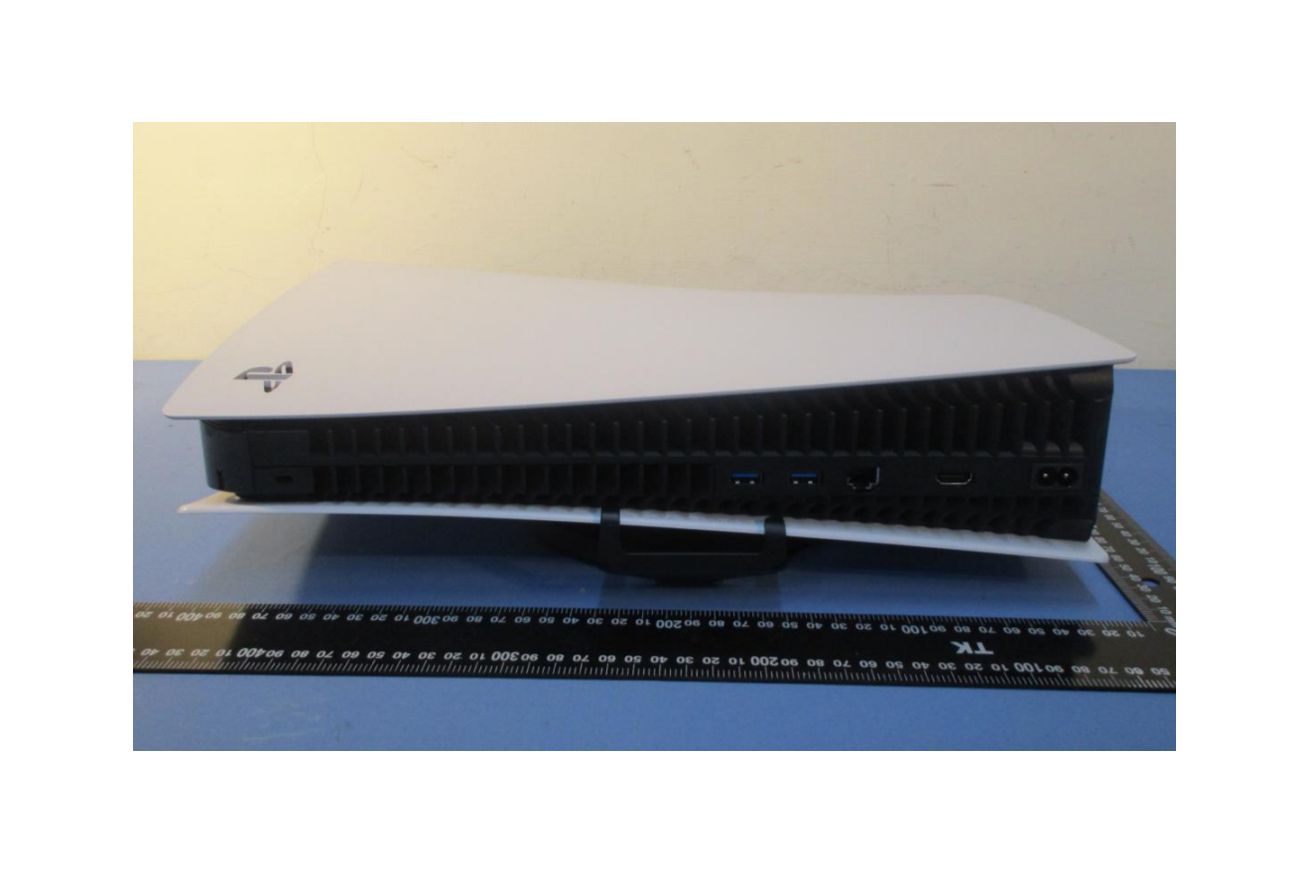 Sony’s upcoming PS5 hardware has appeared at the FCC, providing us with the first close up photos of the next-gen console. The FCC has published a variety of images, showing the standard PS5 laying horizontally, the included cables, and the removable base that holds the console in both vertical and horizontal positions.

The photos also show just how big the PS5 truly is. We learned earlier this week that the PS5 is the biggest game console in modern history, even topping the Xbox One VCR-like shape and Sony’s own PS3. Sony released official dimensions during its PS5 event this week, but they don’t include the “largest projection” or the optional base measurements.