Emirates, Air India, and others cancel flights due to AT&T and Verizon’s 5G rollout 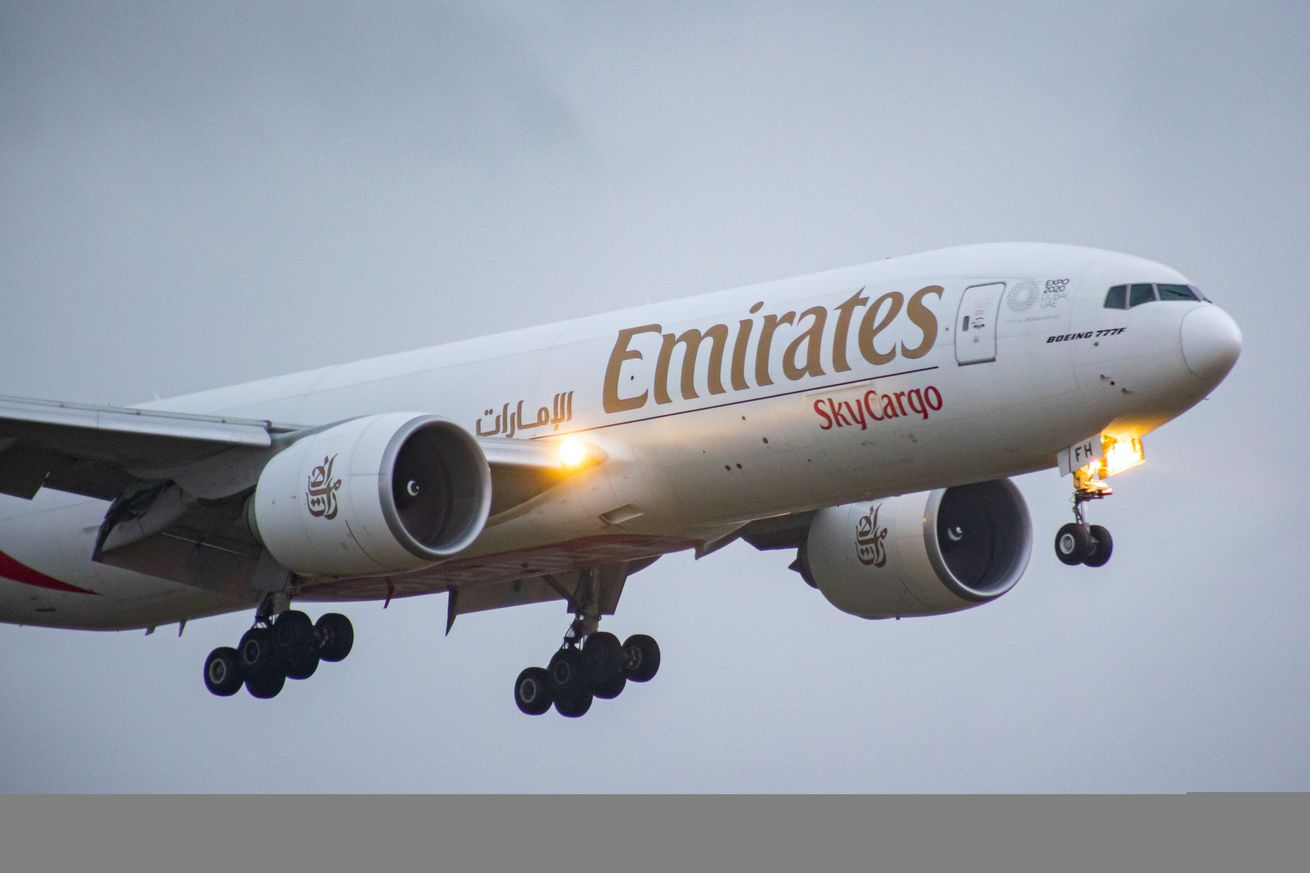 Emirates, Air India, ANA, and Japan Airlines have all announced they’re canceling some flights to the US due to this week’s rollout of C-band 5G over concerns it could potentially interfere with some instruments. This comes as cell carriers, federal agencies, airlines, and airplane manufacturers struggle to reach an agreement on policies regarding how the rollout should be handled.

Emirates’ announcement is one of the clearest about what’s being canceled. The airline says that it’s “suspending flights to the following US destinations from 19 January 2022 until further notice,” listing Boston, Chicago, Dallas-Fort Worth, Houston, Miami, Newark, Orlando, San Francisco, and Seattle.