Ireland take on Zimbabwe in a crucial World Cup 2015 contest in Hobart on Saturday. Catch all the action LIVE!

‘Need to win against Ireland’ 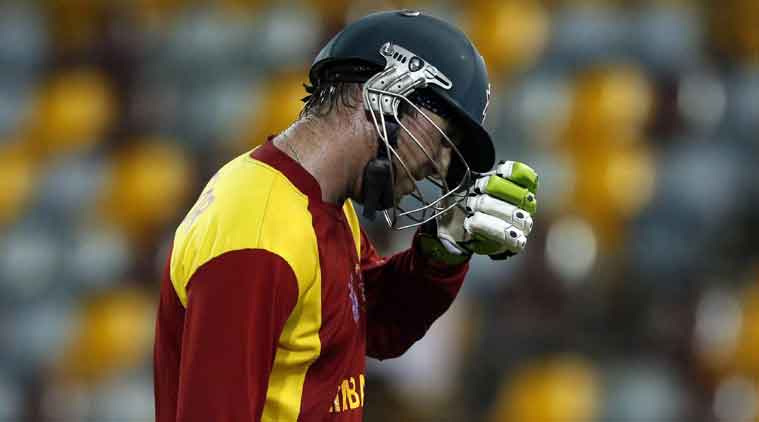 Brendan Taylor said their failure to convert opportunities had been discussed at length this week. (Source: Reuters)

Zimbabwe are convinced their clash with Ireland in Hobart on Saturday is the “crunch” game of their World Cup campaign. The Africans have won just one of their four games and are sixth in Pool B, but victory against William Porterfield’s side will put them back in the hunt for a quarter-final place.