Sri Lanka, after suffering a loss to Australia in their last pool game, will like to finish the league stage with a win when they face Scotland in Hobart on Wednesday. (Full Coverage| Points table| Fixtures) 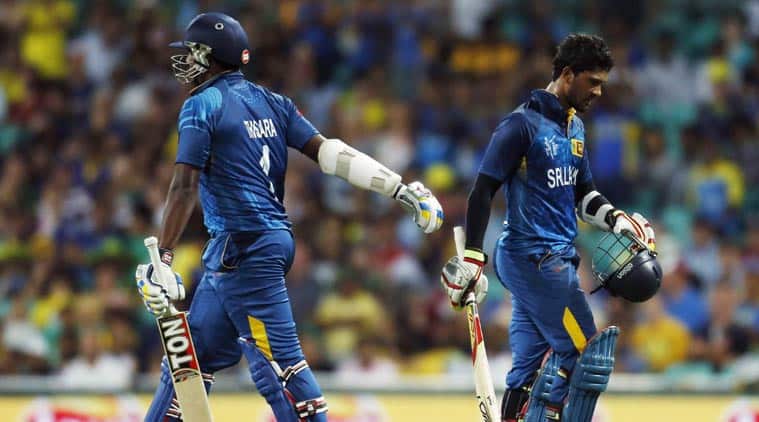 The Event Technical Committee of the ICC Cricket World Cup on Tuesday approved Kusal Perera as a replacement player for Dinesh Chandimal in Sri Lanka’s squad for the tournament.

Chandimal suffered a hamstring injury during his side’s match against Australia in Sydney and has been ruled out of further participation in the tournament. The previous two hundreds were unbeaten, so Australia managed what the other two – Bangladesh and England – could not, get Sangakkara out. Having already announced that this will be his final ODI World Cup, Sangakkara is reminding to everyone that he is still the numero uno man in the Sri Lankan batting line-up. Tamim Iqbal came agonisingly close to scoring Bangladesh’s first World Cup century as his side completed a six-wicket win over Scotland in their Pool A clash at Saxton Oval in Nelson on Thursday.