With royal looks and an enviable pedigree, Saif and Amrita’s beautiful young daughter has always been under the Bollywood radar.

It seems that another Khan is awaiting to make a Bollywood debut soon. At a launch event in Delhi, when the Nawab – Saif Ali Khan – was asked about his daughter, from marriage to actress Amrita Singh, Sara’s Bollywood plans, Saif affirmed that she wants to work in movies, but studies are a priority for her at the moment.

According to a report published in Pinkvilla.com, Saif was quoted as saying, “Yes, she wants to join films, but currently she is at Columbia and doing very well and I want her to focus on her studies. Look at Soha. She has a degree from London School of Economics and she is now into movies. I think the girls in my family think this (Bollywood) is far more fun. Yes, perhaps it is.”

With royal looks and an enviable pedigree, Saif and Amrita’s beautiful young daughter has always been under the Bollywood radar. She was said to have been inundated with movie offers when she featured on the cover of Hello magazine with mother Amrita. 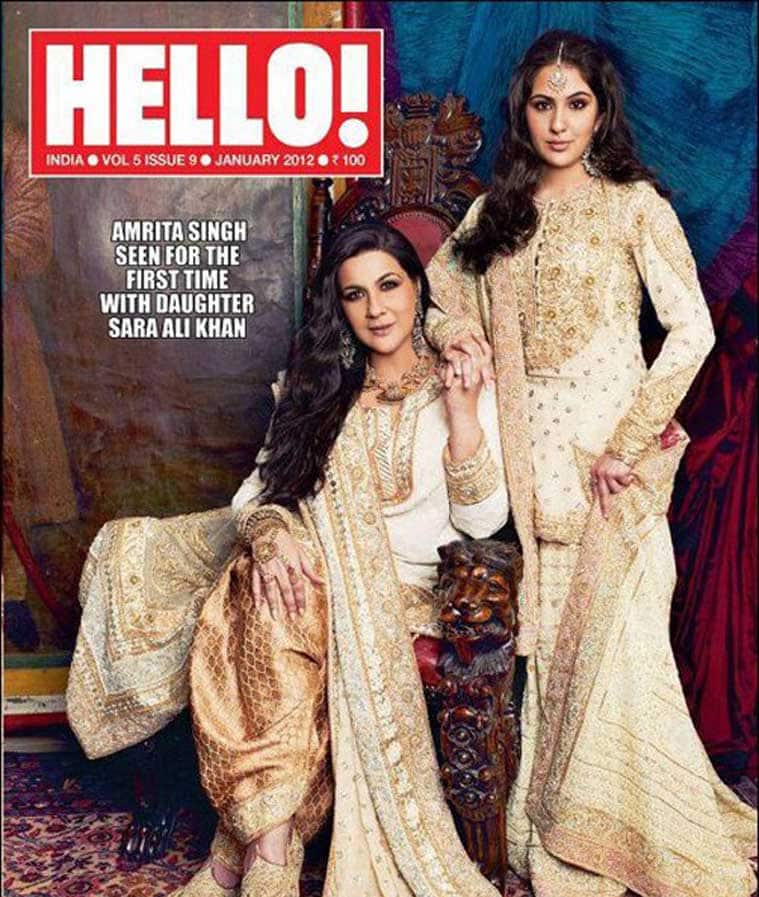 However, at that time, Sara was still too young and not considering movies as a career option. Saif was once even quoted saying that he would shoot Sara if she thinks of quitting college. But now, as Saif says, she is into movies and thereby, the young lady can be seen making her Bollywood debut soon.