A boy with a heart-melting innocent smile; a teenager lost in a reverie; and a man coping with the loss of a person most precious to him. Each one of them is introduced as Apu and appear in quick succession in the just-released teaser of The Apu Trilogy. Their images, iconic and breathtaking, are from Pather Panchali, Aparajito and Apur Sansar, respectively, the movies which together form The Apu Trilogy, directed by Satyajit Ray. The teaser provides the glimpses of the movies’ prints — once damaged by a fire — and now reconstructed, restored and ready for release in the US on May 8.

The Friday release is a sort of culmination of an initiative that was launched soon after Ray received an honorary lifetime achievement Oscar in 1992. According to the Criterion Collection, when sourcing material from Ray’s films for the Academy Awards ceremony, telecast producers were dismayed by the poor condition of the existing prints. The following year, after Ray’s death, a project was initiated to restore many of Ray’s films, including The Apu Trilogy. However, the task ahead was not easy. There were difficulties with licensors to tackle and missing prints to locate.

“The way licencing worked out, we first worked on Jalsaghar (1958) followed by Charulata (1964) and Mahanagar (1963). The delay in taking up The Apu Trilogy was due to the unavailability of the original prints, which were supposedly lost,” says Lee Kline, Technical Director of Criterion Collection. Nearly three years ago, Criterion renewed its search for the trilogy and that’s when they came across the negatives which were burnt and lying in the cold storage of Henderson’s Film Laboratories in London.

In 1993, a number of Ray’s original negatives were shipped to Henderson’s. From there, it was supposed to travel to the Academy Film Archive, US. Some months later, a massive nitrate fire broke out in the lab. This destroyed more than 25 original negatives of important British classics as well as several Ray films, including The Apu Trilogy.

Nonetheless, any ashes, fragments, or film cans that could be identified as belonging to Ray’s films were sent to the Archive as planned. But the trilogy’s negatives were deemed unprintable and left in the storage for nearly two decades. 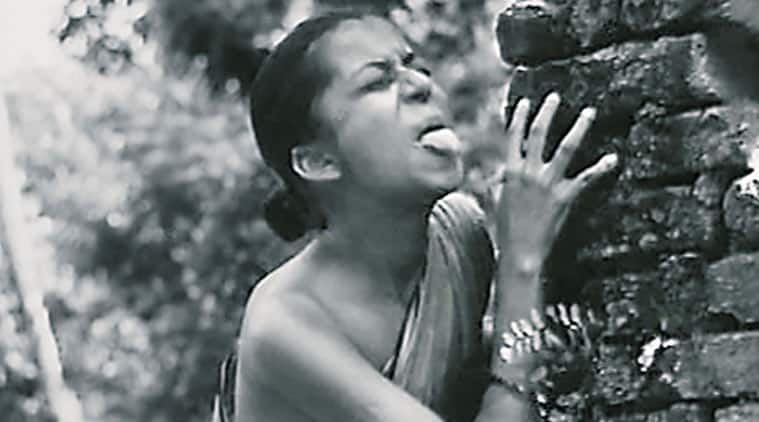 When the Criterion team fished the trilogy out of the Archive in 2013, they found many portions were destroyed. What remained was brittle and frayed. “In Kolkata, they had put wax on the print, which they had assumed would preserve the film. But when the fire broke out, the wax had melted into the film, making it worse,” says Kline. Agrees Ryan Hullings, Audio Supervisor of Criterion. “Yet, a significant portion of the prints offered high-quality images and sound,” says Hullings, who loves the trilogy’s music, composed by Pt. Ravi Shankar.

With the Academy funding the project, Criterion roped in L’Immagine Ritrovata in Bologna to provide technical help. Under the guidance of Davide Pozzi, director of Ritrovata, a team undertook the task of washing and scanning the negatives. “The biggest challenge we faced was that the prints were very dry. We had to hydrate them and cut off the damaged part and construct the perforation, manually. Scanning of the prints was slow since they were not in a very good condition,” says Pozzi. 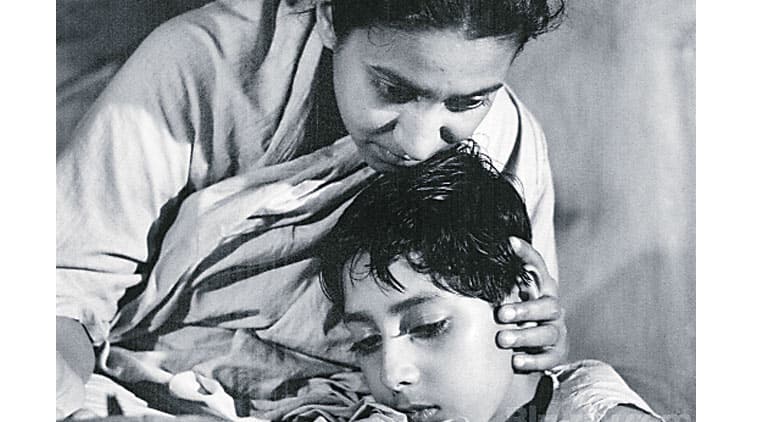 Later, using fine-grain masters and duplicate negatives preserved by Janus Films, the Academy, the Harvard Film Archive, and the British Film Institute, the technicians found excellent replacements for the unusable or missing sections of the original negatives, says the Criterion website. In the end, 40 per cent of Pather Panchali and over 60 per cent of Aparajito were restored directly from the original negatives. The two surviving reels of Apur Sansar were too damaged to be used in the restoration, so the film was entirely restored from a fine-grain master and a duplicate negative.

Initially, the restored movies will be screened in select theaters in Los Angeles and New York by Criterion’s sister company Janus Films. Later this summer, the trilogy will travel to other theaters across America. This will be followed by their release on Blu-ray. The restored print of Pather Panchali was shown to a select audience in Mumbai in February at a screening hosted by the Film Heritage Foundation. This was held as part of the foundations’ Film Preservation and Restoration School India. Kline, Hullings and Pozzi, who were members of its faculty, shared the story of its restoration at the school.

There is a long list of Indian movies, including that of Ray’s, that the Criterion intends to restore. “We will soon work on Ray’s Devi. We are also trying to get some Guru Dutt as well as classic Bollywood titles. But as proven with The Apu Trilogy, these things can take a while to come through,” says Kline.

Based on the books of Bibhutibhushan Bandopadhyay, award-winning films such as Pather Panchali, Aparajito and Apur Sansar were shot over five years. Known as the Apu Trilogy, they brought in a new cinematic language.

With this Satyajit Ray made his debut in 1955. Inspired by the Italian neo-realism, this captures inquisitive Apu’s world and that of two women who will help shape him: his sister, Durga and his mother, Sarbajaya. 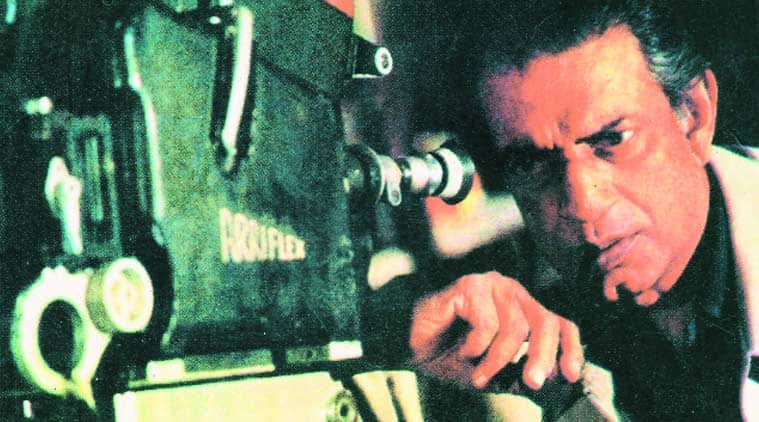 The success of Pather Panchali prodded Ray to continue Apu’s narrative. In Aparajito, Apu is shown as an intellectually curious teenager. It also captures complexities of his relationship with his mother.

Apu, who is now in his early 20s, is an aspiring writer. The film charts his romantic awakening, loss of his wife and his eventual, fraught fatherhood.