While no doubt the ‘Bombay Velvet’ team is thoroughly enjoying the summer in scenic Goa, seems like Ranbir Kapoor is having the most fun on this trip. While meeting with the press recently, the actor, who plays a fighter Johnny Balraj in the film, let loose and danced to Sunny Leone’s famous hit track, ‘Baby Doll’. Pictures and videos of the actor letting his hair down as he showed off his dance skills are flooding the Internet. Seems like even Goa’s humid weather did little to put a dampener of Ranbir’s spirit. 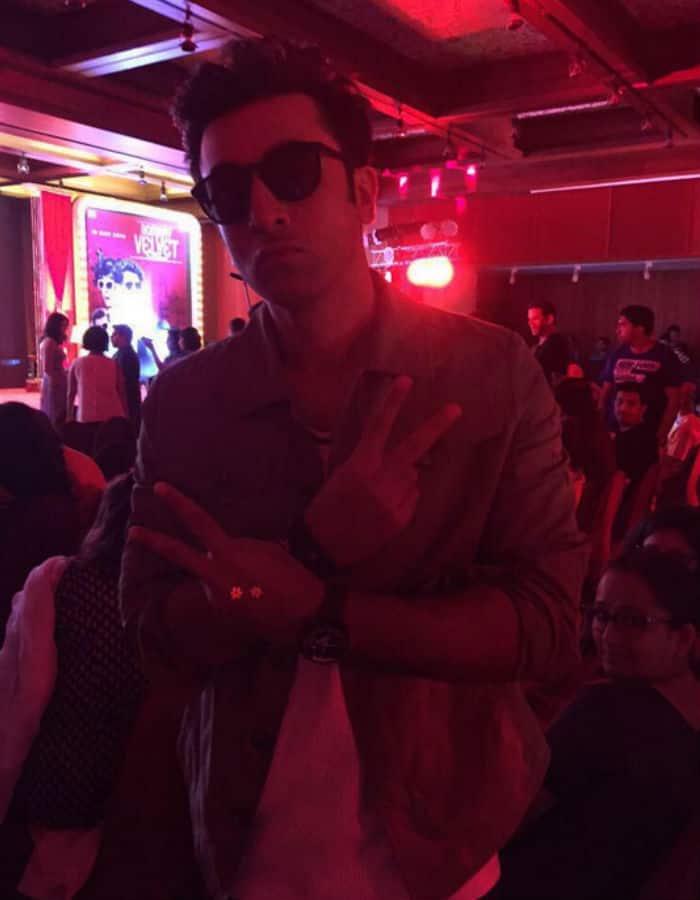 ‘Bombay Velvet’ is slated to release on May 15.