Aishwarya Rai Bachchan was an absolute stunner at a photo call for her upcoming film, ‘Jazbaa’. (Source: Reuters)

Aishwarya Rai Bachchan, who is the ambassador of international cosmetic brand, L’Oreal Paris, created quite a stir with her latest fashion pick at the ongoing 68th Cannes Film Festival.

Aishwarya Rai, who completes 14 years at the French Riviera with her current visit, was an absolute stunner at a photo call for her upcoming film, ‘Jazbaa’.

Aishwarya was styled in a rich oxblood colour strapless Oscar de la Renta gown with a full-layered skirt. Deep coloured lips and wearing her tresses in beautiful waves, we must say the Aishwarya not only surprised us with her pick, but also left us highly impressed. 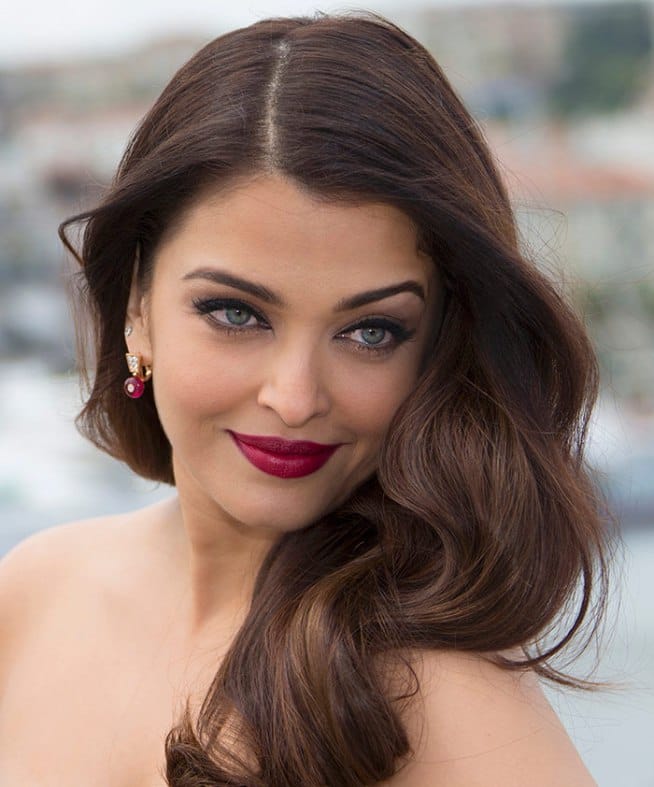 We love the deeper than wine colour on the former beauty queen. With regard to accessories, Aishwarya kept it simple with drop earrings and delicate rings with a single bangle. 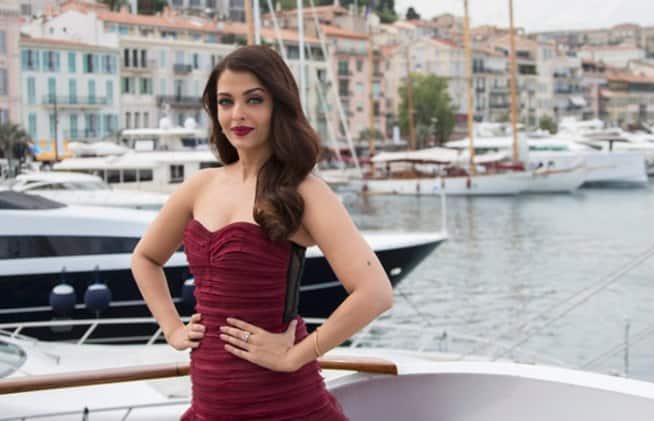 Aishwarya Rai was seen with her ‘Jazbaa’ director Sanjay Gupta at Cannes. Ash, who had taken a sabbatical post the birth of her daughter Aaradhya, will be making her comeback to cinema with ‘Jazbaa’. The film, which will see her playing a lawyer, also stars Irrfan Khan, Shabana Azmi, Anupam Kher and Jackie Shroff among others. 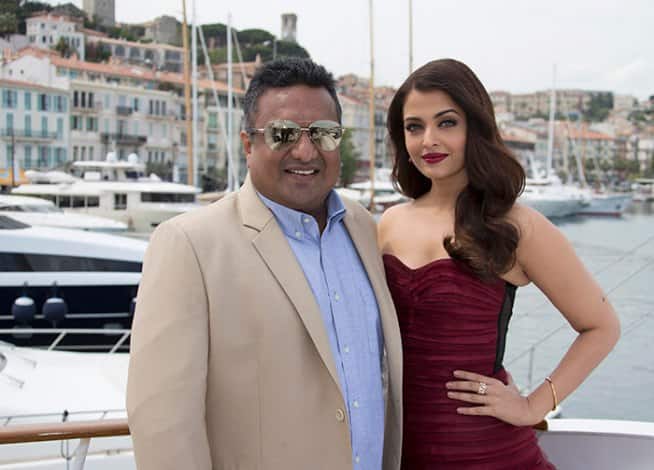 ‘Jazbaa’ is slated to hit theatres by October 9 this year.