On China, commodities, credit and complacency 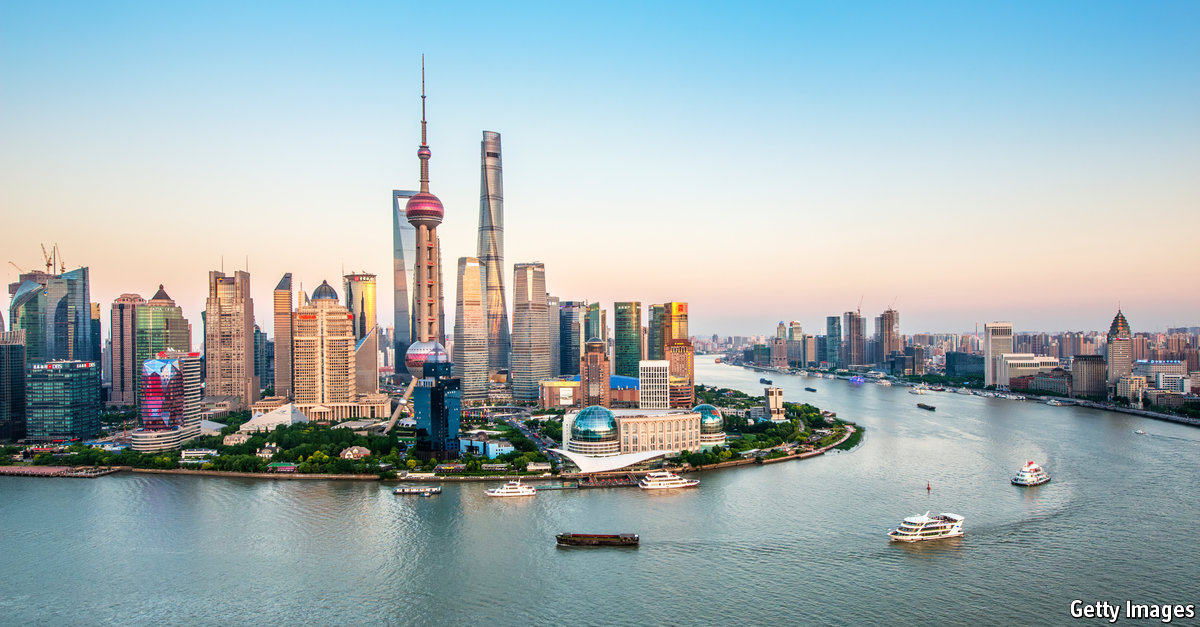 THERE is a familiar scene in westerns where the cavalry is riding through the mountain pass and the captain says “I don’t like it. It’s quiet. Too quiet.” Seconds later, a soldier gets an arrow in his chest and all hell breaks loose. Some people feel that about markets at the moment. Deutsche Bank reckons the S&P 500 has had 10 out of 11 days with a move of less than 0.2%, the quietest period since 1927. The volatility index, or Vix, fell to a 23-year low after the French election result.

This calmness is in striking contrast to the political turmoil that has followed the election of the Trump administration; the tensions over North Korea, the firing of the FBI director and the trade policies that have pushed Citibank to issue a regular “US protectionism round-up”. Is it all a sign of complacency?

There certainly have been occasions in the…