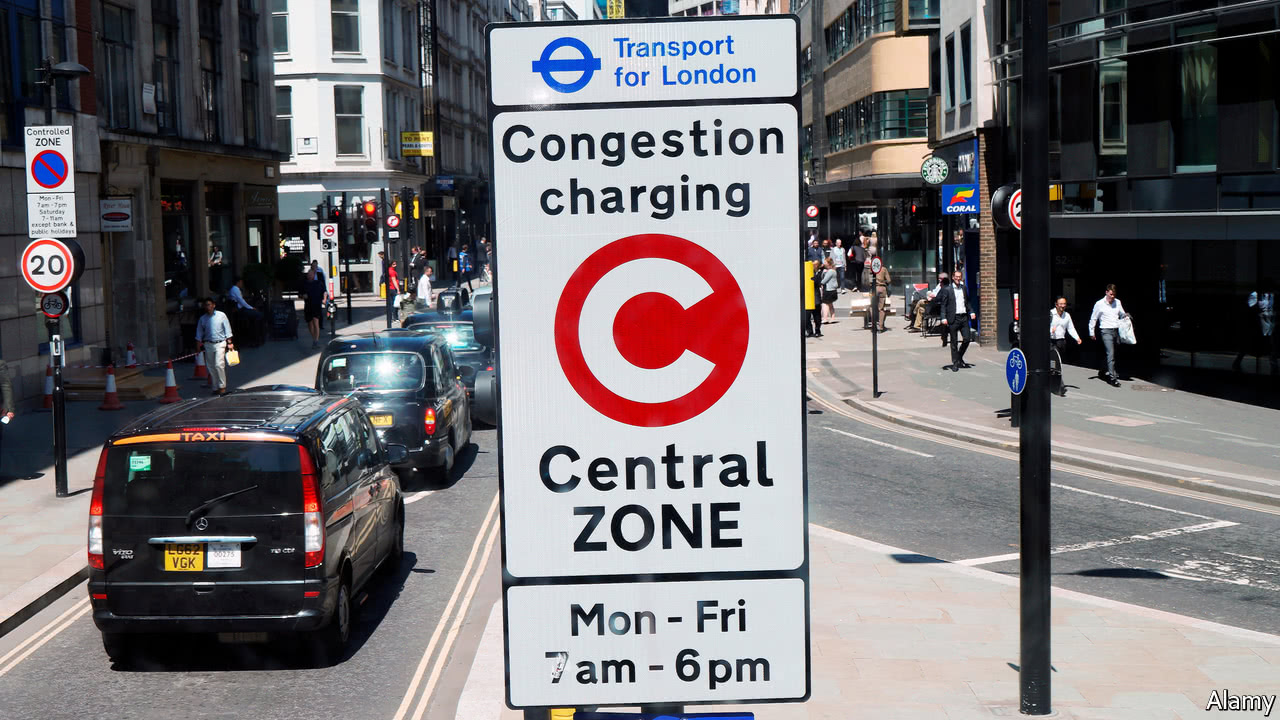 DONALD TRUMP made a splash during the American presidential campaign when he called for a trillion-dollar investment in infrastructure. But when he actually released his first major budget proposal this week, funds for roads and bridges hardly attracted notice. Though the document does lay out a target of $200bn in direct federal spending, to be augmented by private investments, it provides only $5bn in 2018. “President Trump’s campaign promises on infrastructure are crumbling faster than our roads and bridges,” said one senior Democrat.

Yet tucked away in the proposal is one short paragraph that ought to intrigue the country’s city-dwellers, who overwhelmingly vote Democratic, as well as business travellers who often find themselves visiting American cities.

In a paragraph titled “Incentivize Innovative Approaches to Congestion Mitigation”, there is a proposal to “provide valuable incentives for localities to think outside of the box in solving long-standing congestion challenges,” modeled after…