E3 2017 schedule: your guide to the biggest live streams 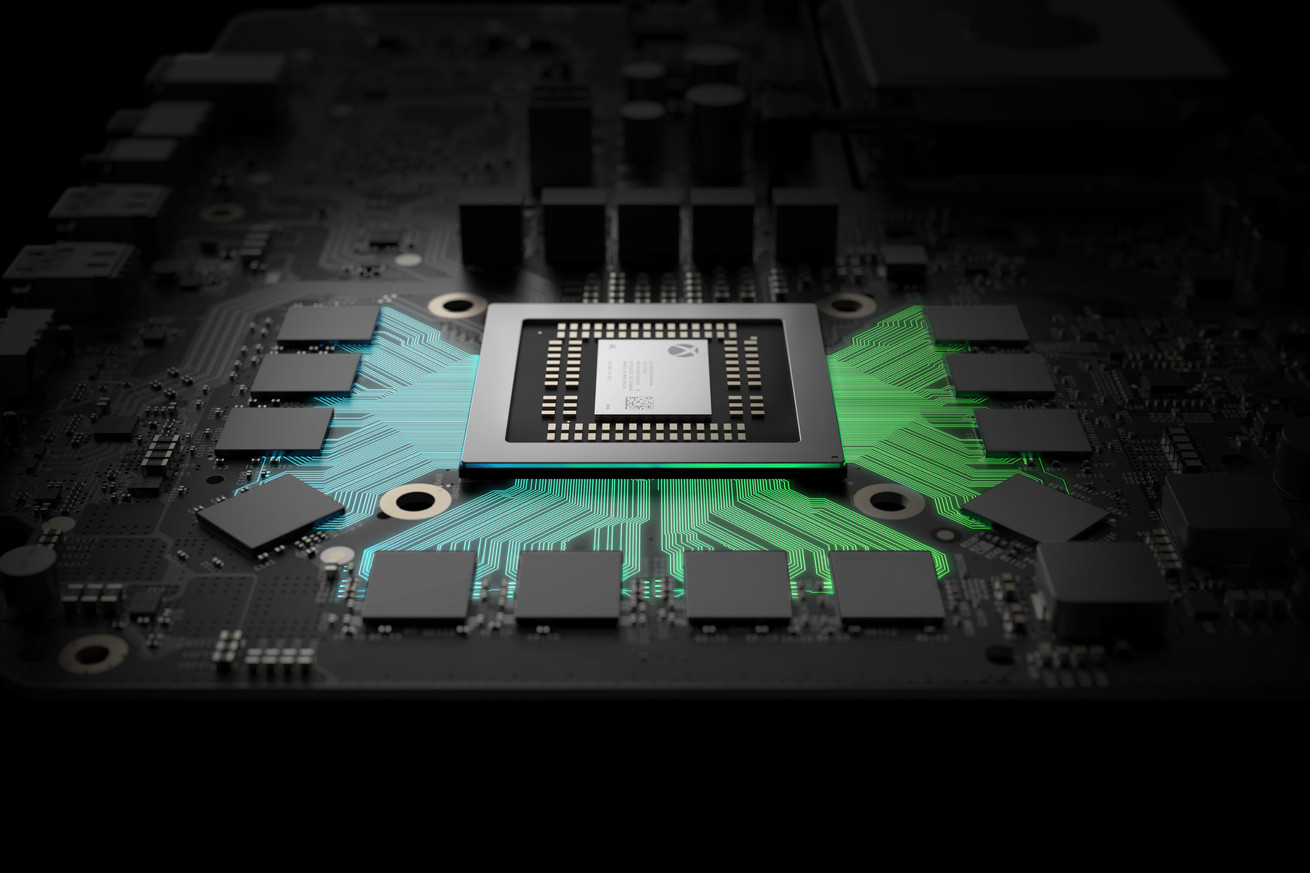 We’re on the eve of E3, where every major video game company shows off the next year or two of Things You’ll Play. Although the show floor doesn’t open until Tuesday, the press conferences — i.e. where the companies announce and release trailers for everything — begin this Saturday. Here’s when / where you can watch the biggest events, and what you can expect from each.

What: You want Star Wars? EA will have at least one, maybe two games to show off. You want sports? EA will have sports — including the first FIFA game for Switch (although it won’t necessarily be the same as everyone else’s FIFA). Do you want more Sims?? I mean, it’s EA — there’ll probably…