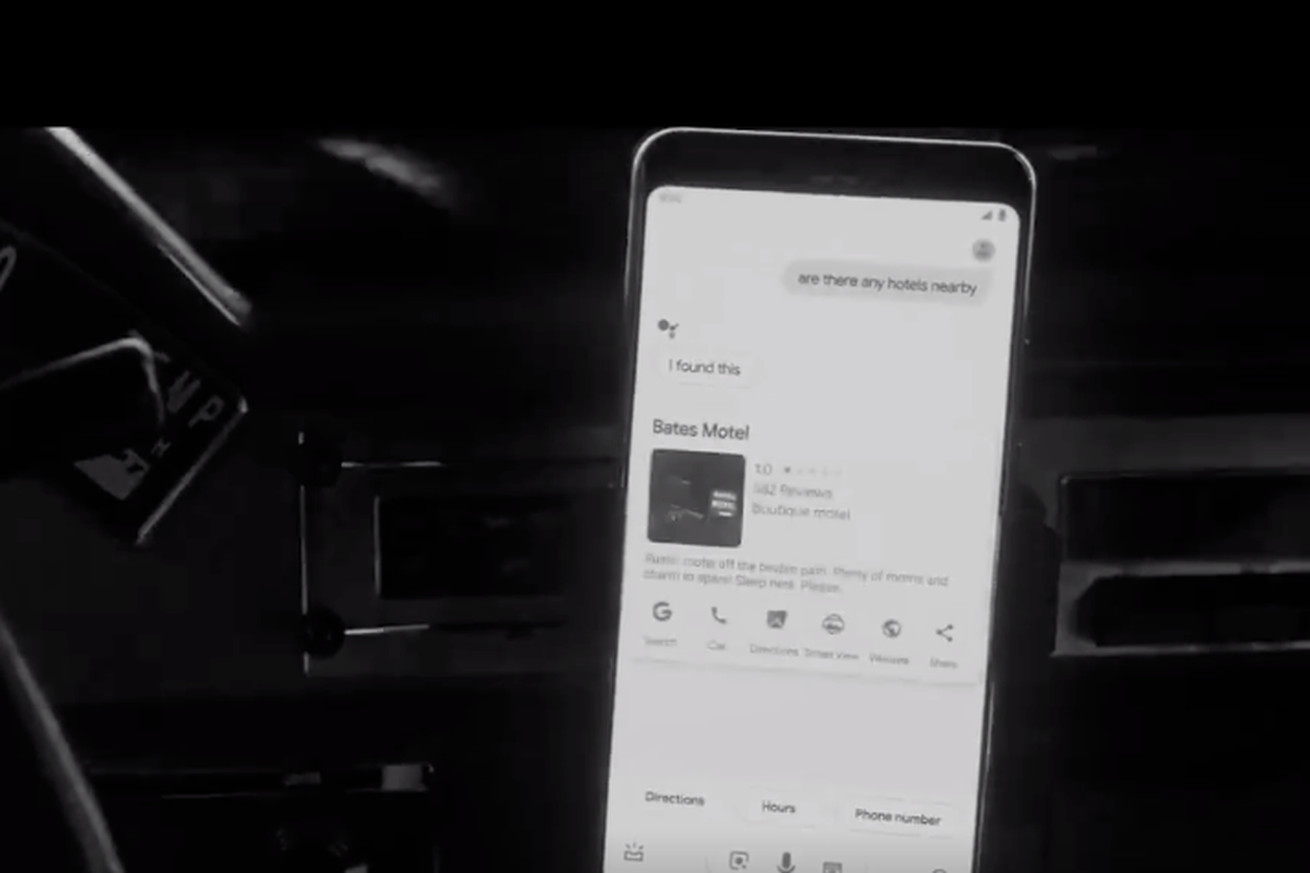 A series of new Google Assistant ads aired during the 91st annual Oscars Sunday night, reimagining how some classic and recent films would change with Google’s AI helper.

Movies like 2001: A Space Odyssey, Ladybird, Psycho, and Scream all appeared in short ads that played throughout the award show. The ads reconsidered how crucial scenes from each movie would work with Google Assistant saving time or assisting the characters.

This isn’t the first time Google Assistant has appeared in classic movies; a previous commercial also reimagined Home Alone with an AI-friendly scenario back in December.

A collection of the commercials that aired tonight can be seen below.