A sequel to the Sonic the Hedgehog movie is in development 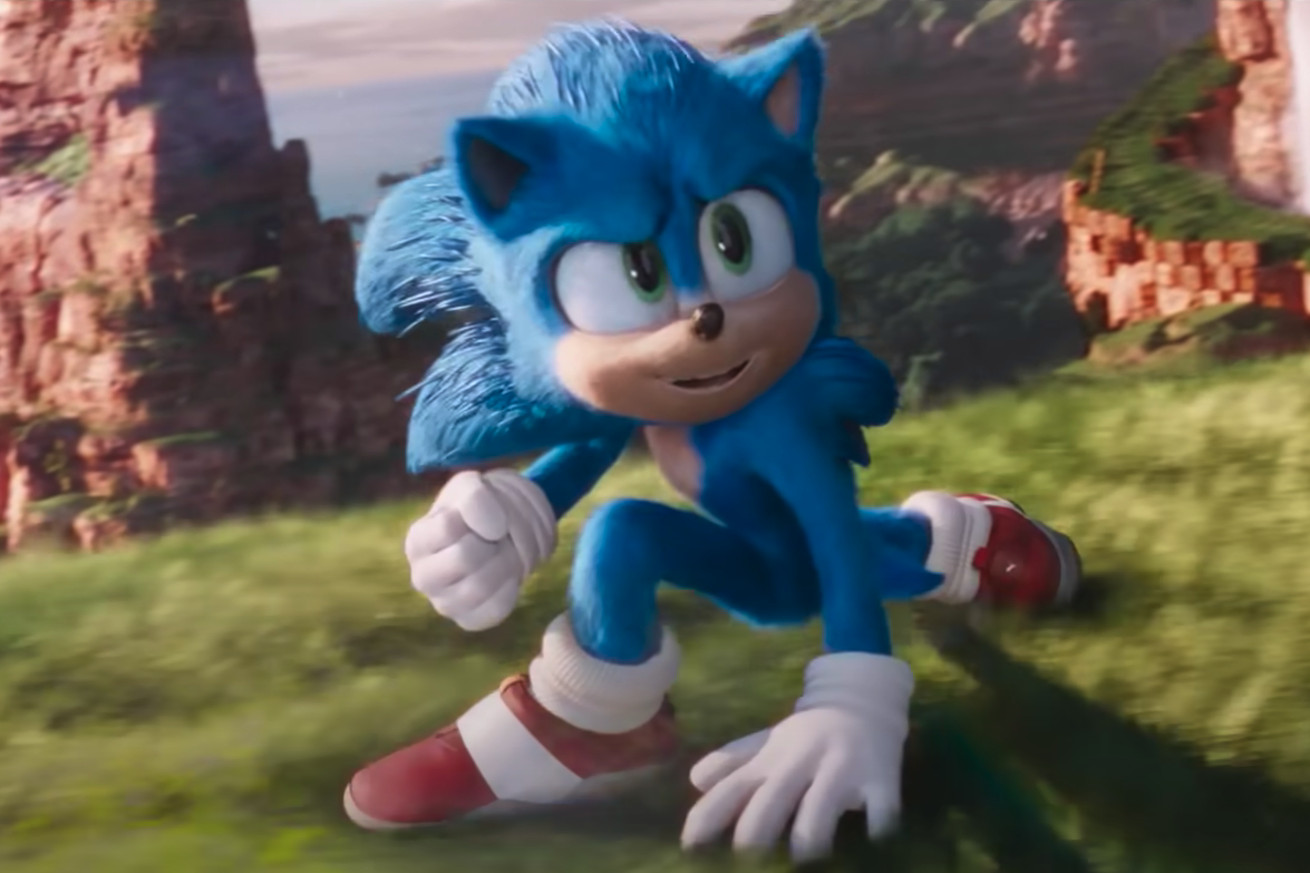 A sequel to the Sonic the Hedgehog movie is in development, as first reported by Variety. It’s unclear when the film might be released, but Sonic the Hedgehog director Jeff Fowler and screenwriters Pat Casey and Josh Miller are all returning for the sequel.

Fowler confirmed that he’ll be back to direct on Twitter.

ROUND TWO WITH THE BLUE!! https://t.co/YTabuZy08C

Sonic the Hedgehog was a hit for Paramount, earning $70 million in its first four days in theaters this February, according to Variety. However, the film initially had some controversy because of the design of its titular character.

The first design for Sonic’s movie representation was strangely (horrifyingly) humanlike. The backlash…