WATCH: What to expect from the contest

The essence of Sanga, in one elegant stroke 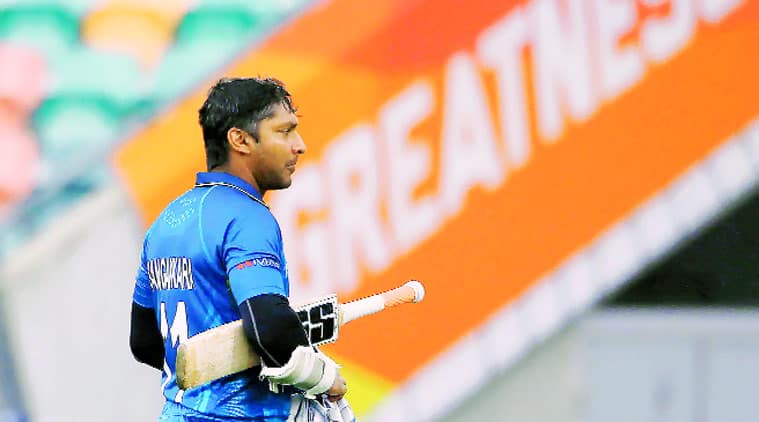 It’s one of those lovely mysterious things that happen in sport. Two of the most successful batsmen from the subcontinent in the last two decades are the most un-subcontinental. Sachin Tendulkar and Kumar Sangakkara aren’t the regular wristy batsmen known for their sublime artistry. Unlike most batsmen from their part of the world, these two didn’t emerge from a previous mould. 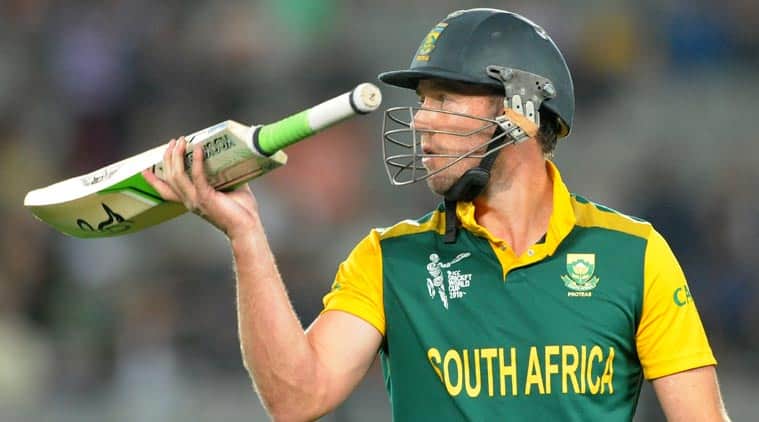 ‘It’s going to be a tough game’

Sri Lanka skipper Angelo Mathews is looking to overwhelming support from the crowd and a fifth successive century from Kumar Sangakkara to keep his side on track for a third consecutive World Cup final. Live Cricket Score, Sri Lanka vs South Africa: Sri Lanka got a lot of support when they last played at SCG, and skipper Mathews is expecting the same on Wednesday. (Source: AP)