Live Cricket Score, Australia vs Pakistan: Pakistan take on Australia in the 3rd quarter-final clash at the Adelaide Oval on Friday. (Source: AP)

Pakistan take on Australia in the 3rd quarter-final at the Adelaide Oval. It will be a battle of the pacers which both the team posses. While Australia will look to Starc, Pakistan in absence of Irfan will be relying on Whab Riaz to get them an early breakthrough. Catch the live score and live updates of the match here (Full Coverage| Points table| Fixtures)

Catch all the social buzz from #AusvPak

Umar Akmal, in the match against Ireland, was a symbol of how Pakistan’s World Cup campaign has fared so far with his innings. At first it looked like he would not allow Sarfraz Ahmed to complete a well deserved hundred. Later, he started blocking everything so that Srafraz could get his hundred. 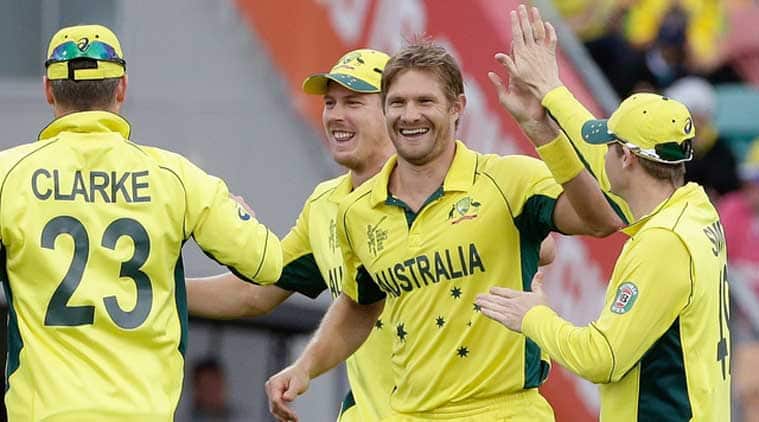 Live Cricket Score, Australia vs Pakistan:Australia maintain a healthy lead over Pakistan in ODIs if the recent stats are anything to go by. (Source: AP)

Michael Clarke plans to play ODIs even after World Cup 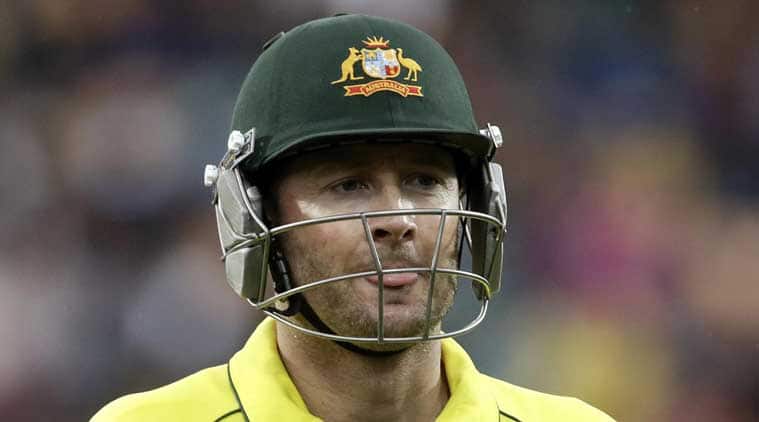 Australia captain Michael Clarke has declared he has no intention of retiring from ODI cricket after the World Cup.

A moment of reckoning for Misbah-ul-Haq 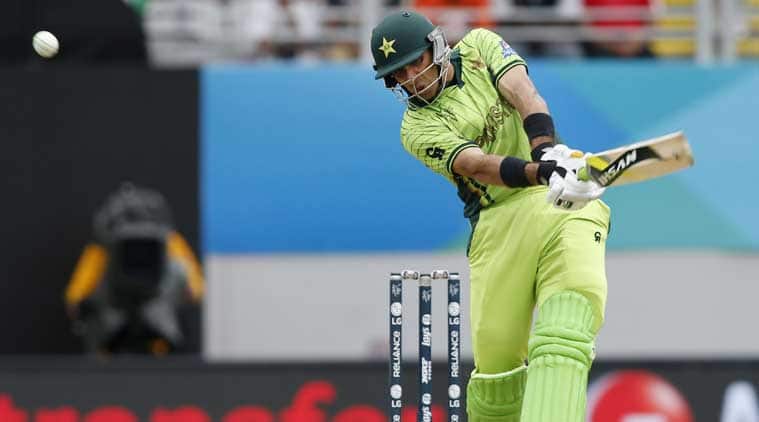 Live Cricket Score, Australia vs Pakistan: Misbah was the first to face fan’s wrath after the World Cup semi final defeat to India in 2011. (Source: AP)

It is very difficult being Misbah-ul-Haq. He was first picked in 2001 to feature in an all-star Pakistan line-up. Those were the days when the Pakistan team was studded with the legends of the game. He made no major impact then.

Pakistan’s dream and desire: To win against Australia and go further 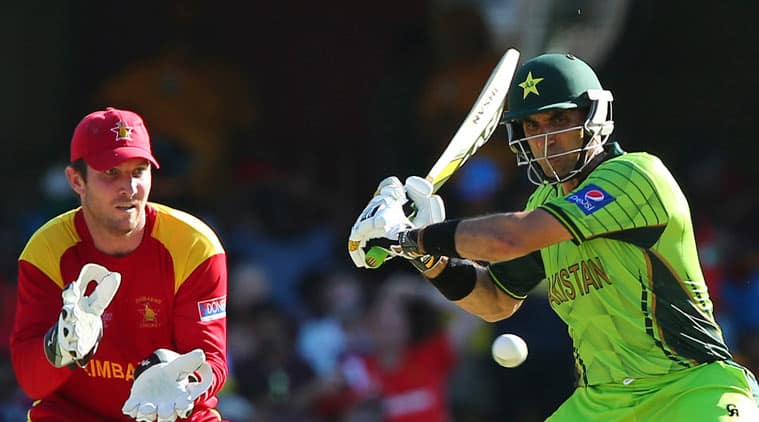 Live Cricket Score, Australia vs Pakistan: Misbah-ul-Haq has been a revelation at the World Cup after promoting himself up the lineup. (Source: AP)

Misbah-ul-Haq has played a lonely hand at times in the World Cup, steadfastly protecting his wicket in the belief that every run he scores could make a difference for Pakistan.